Digital streaming services from Netflix and Amazon Prime have blessed us with a nearly endless amount of content to gorge on. The only downside is most of that content consists of movies you’ve already seen, others you’ve never heard of, probably for good reason, and a few gems hidden in between.

The good thing is, for anyone interested in wine, there’s actually some pretty decent stuff to watch. Here are some of the best wine documentaries and movies available right now.

This is one big reminder of how absurdly difficult it is to become a Master Sommelier. SOMM follows four guys as they prepare for the “hardest test you’ve never heard of”, the Master Sommelier exam, given by the Court of Master Sommeliers. It’s an arduous, perhaps borderline insane journey to even qualify to take the test, let alone pass it. Whether you’re thinking about furthering your own wine education, or just curious about what’s involved at the highest academic level of wine, SOMM offers a unique perspective that anyone remotely interested in wine can appreciate. 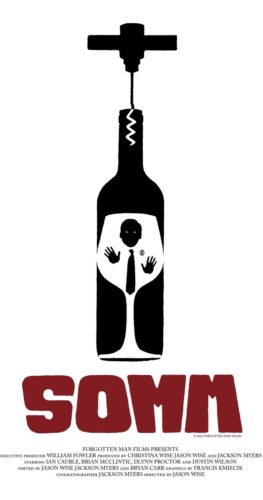 A Year in Burgundy

IDMb: A Year in Burgundy

Burgundy is hallowed ground, a sacred sort of mecca for serious wine lovers, home to some of the most treasured vineyards on earth and the rarest collectible bottles known to man. Tradition runs deep there, and this film dives into the families, the viticulture, and the history that make this region so special. 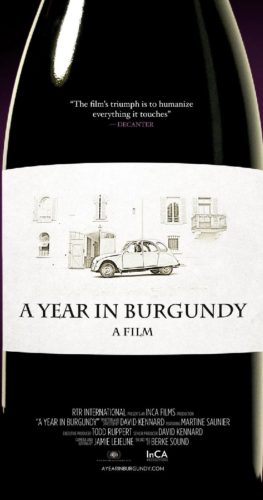 Maybe you’ve heard of Rudy Kurniawan, the fraudster who maneuvered his way into the heart of the fine wine market and cheated rich collectors out of millions of dollars by reproducing rare wines and passing them off as priceless originals. Sour Grapes explores how this guy charmed and then duped the most sophisticated wine merchants, collectors, and auction houses. It also gives us a glimpse into the wine market as seen by the 1%, where wine is a commodity, not a drink, and where greed, prestige, and authenticity hang in a precarious balance. 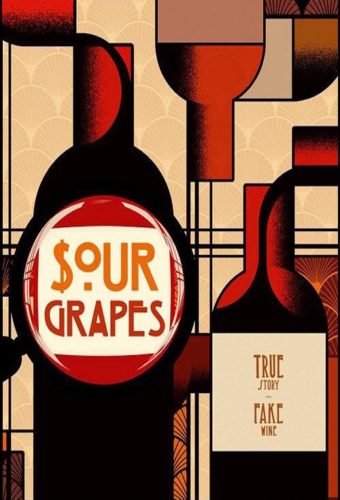 A Year in Champagne

IDMb: A Year in Champagne

Burgundy might be the most sacred wine growing region, but Champagne is probably the most widely admired around the world. In this followup to “A Year in Burgundy” David Kennard spends four seasons taking viewers on a tour of six famous Champagne houses like Bollinger and Gosset, where he explores the winemaking process and history behind the world’s most famous wine. 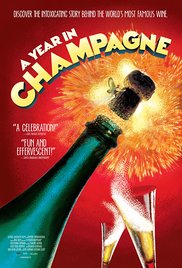 SOMM: Into the Bottle

IDMb: SOMM: Into the Bottle

The first SOMM documentary explored the almost unfathomable undertaking of becoming a MS. This sequel takes a much broader look at the romanticism of wine as a whole. Instead of following around the same group of characters, this time it splits into ten “chapters”, including The Winemaker, The Barrel, The Sommelier, “The Memory” and The Cost. Each one offers a unique look at the nuances of wine and the industry behind it, and the film does a great job telling the stories involved at each level. 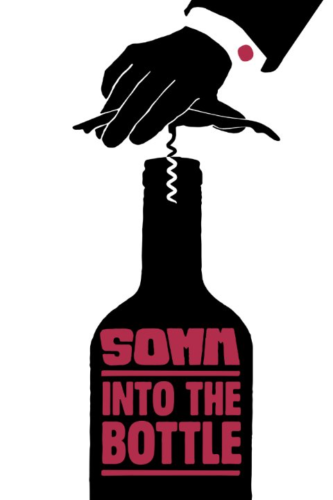 When the original film was released, it caused a bit of a stir. Jonathan Nossiter tackles globalization and its effect on the wine industry and business practices of winemakers large and small as he travels everywhere from the  Languedoc to Brooklyn. You get an up close view of the industry and his confidential interviews with everyone from billionaire brokers and winemaking magnates to migrant workers gives you an uncompromising view of the industry. 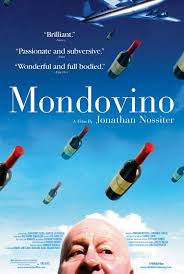 Malbec is Argentina’s exalted grape, but its rise in popularity has been far from easy. From its struggle to gain penetration in the US marketplace, to the variable weather conditions where it’s grown, this film looks at distributors, sellers, farmers, authors, consumers, store owners, and wine connoisseurs. Whether you’re a seasoned wine drinker or someone just getting into wine, is a great film for anyone interested in economics, wine production, and wine marketing. 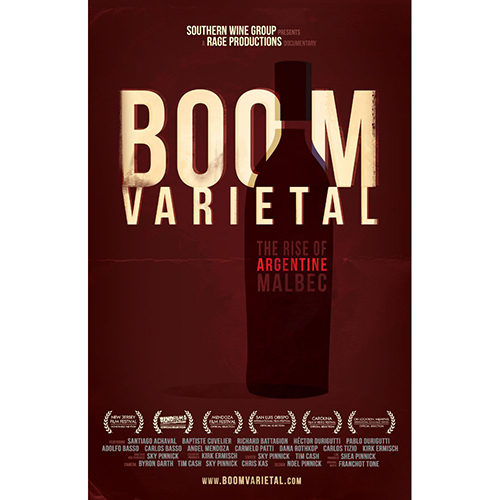 There was a time when very few people took California wine seriously. That all changed in 1976 with “The Judgement of Paris“, a blind tasting event organized by Steven Spurrier that pitted California against Bordeaux. Spurrier only sold French wines, and staged the event as a sort of gimmick, never thinking California would stand a chance. When Stag’s Leap Wine Cellars’ Cabernet Sauvignon edged out the famous Château Mouton-Rothschild and Chateau Montelena’s Chardonnay took first place in the white category, people were stunned. This “bottle shock” changed the way the world looked at American wines, and the movie does a fairly good job of telling the story behind some of the influential people involved. 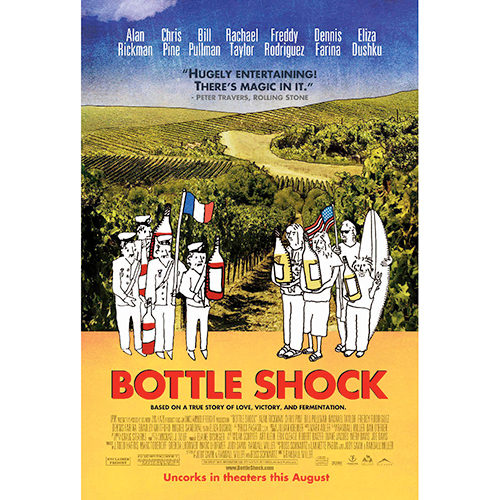