The importance of oak, and its dramatic effects on wine 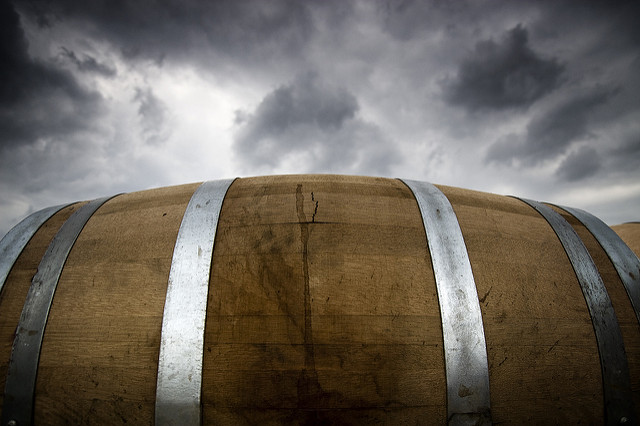 Sweet caramel and brown sugar, a round, full body, and superb structure. No, we aren’t talking about Nicki Minaj, but rather oak and the huge role it plays as the “spice rack” in winemaking, adding color, texture, aromas, flavor, and complexity to the finished product. Maybe you’re familiar with the basic types of oak, but understanding the differences can you better appreciate wine.

The type of oak a winemaker uses may depend on the grape variety, their personal style, and how much the winery is willing to spend. Some varietals like Riesling, Gamay, and Sauvignon Blanc are meant to be enjoyed young, and don’t often spend time in oak, as it would overpower their delicate flavors. French oak is the most popular choice, but winemakers might age wine separately in American, French, and Hungarian barrels, making a final blend with wine from all three. Regardless of the type of oak used, wine develops certain flavors and aromas when it spends time aging in the barrel.

Evaporation
The slightly porous nature of oak means that some wine will evaporate into thin air. This is known as the “angel’s share”. You might think evaporation sounds bad, but in fact it helps concentrate the flavors.

Micro Oxygenation
A lot of oxygen is very bad, but a tiny amount helps the wine mature as it reacts with compounds to develop a deeper, more uniform color, soften tannins, and enhance aromas.

Tannins
New oak adds the most tannin to wine, and will continue to do so for bout five years, after which it becomes more neutral.

They call it 'élevage'
The French refer to time spent in the barrel as élevage, the same word they use to describe the process of raising a child, which makes sense since the wine develops a sort of personality and character as it ages in the barrel.

It all starts at the Cooperage

Well, technically it starts in the forest, where the trees are grown. Each tree will only produce enough staves to make around two barrels. The construction of a barrel is an old art form that takes place at a cooperage. After splitting the staves to the proper length they spend time air-drying, during which the harshest tannins will flush out. Next the staves will be toasted over an open flame, whopper style, until they reach a desired toast level. More on that below.

Overview: The most popular choice by far is French oak which has a tighter grain and lower density compared to the American species. Coopers pay good money to source various species of oak from certain forests like Alliers, Vosges and Tronçais and that premium is passed onto the winery, where the highest quality barrels might cost upwards of $4,000 each.

Why it’s preferred: The porous nature aids in the oxygenation of the wine, adding to the overall complexity. French oak also has significantly more phenolic compounds than American oak and higher levels of ellagotannin, the compound that adds tannin to the wine and rewards the vintner with a long aging capability.

Overview: American oak has a slightly wider grain and is denser than French oak, lending itself to a more aggressive mouthfeel. It’s generally sweeter, with more pronounced vanilla and oak flavors.

Why it’s preferred: Typically only used for bigger red wines like Cabernet, Merlot and Petit Sirah, or bold California style Chardonnay. Coopers also use a kiln to dry American oak much quicker than the air-drying method in France, something that releases more sweet aromas.

Overview: Oak from Hungary and other Eastern European countries has been gaining popularity. Oak from these areas share the same species as that of France, and it has very fine grain, but costs much less.

Why it’s preferred: If you’re looking for similar qualities of French oak but don’t want to spend up for it, Hungarian oak offers nearly the same performance.

With an unlimited supply of new barrels and enough funds, it might make sense to use only new oak barrels. That’s not the reality though, and some modern winemakers use alternatives to supplement oak aging. These include oak staves, “beans” and chips, all of which can be added to the wine. Some winemakers feel these alternatives don’t produce quite the same quality however, and many areas in Europe have banned their use in production.

Exposing oak staves to a flame helps break down sugars and tannins. As sugars change into simpler compounds, they more easily integrate into wine. Coopers will toast the staves more or less depending on the desired impact; medium+ toasting brings out more more vanillin and less tannin, while lighter toasting imparts more oak flavor and higher tannin levels in the wine.

The Surprising Truth About Oaking Wine

Is This The Most Underrated Wine Region In France? 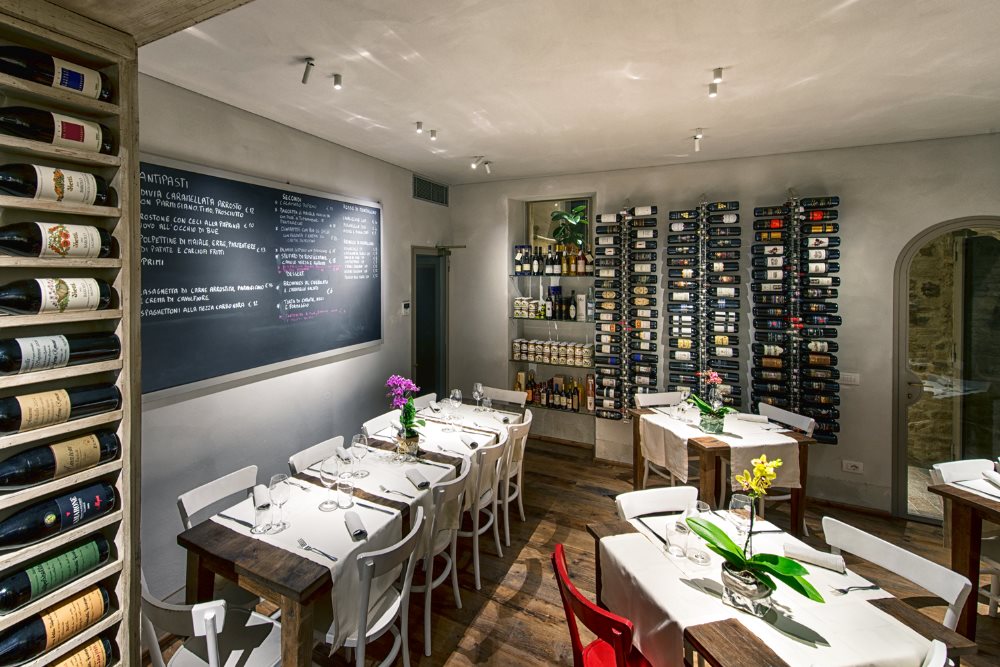 The most influential man behind Montalcino’s wine scene 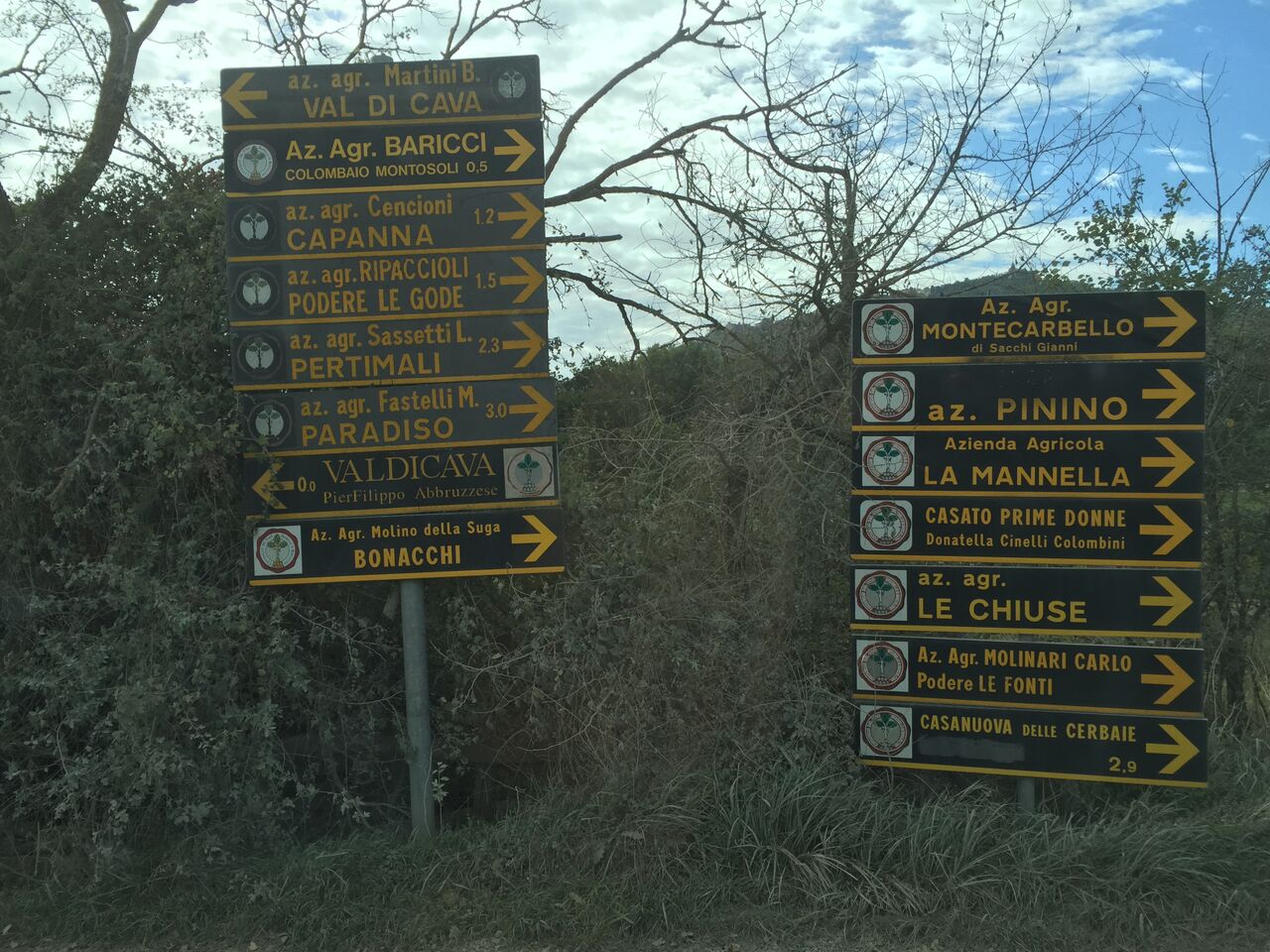