Do you need a reasonable excuse to drink at least one or two glasses of wine each night? How bout five (reasons, not glasses)?

In addition to catching a nice buzz and making you witty, drinking red wine every night brings some very legit health benefits. Plenty of studies explore the health benefits of moderate red wine consumption, and the wise folks at Oregon State’s College of Agricultural Studies observed some of the most promising ones in the The Journal of Nutritional Biochemistry.

For those of you who don’t enjoy reading biochemistry journals, we broke down some of their findings in a language you can understand.

While lower cholesterol, better sex, and decreased risk of type-II diabetes all sound great, don’t assume that you can multiply that one glass by five and completely reverse the aging process, toss your Viagra and Lipitor in the trash, and go run the Boston marathon with zero training. Most of these studies conclude that heavy alcohol consumption has its own dangers, so it’s wise to keep things in moderation. 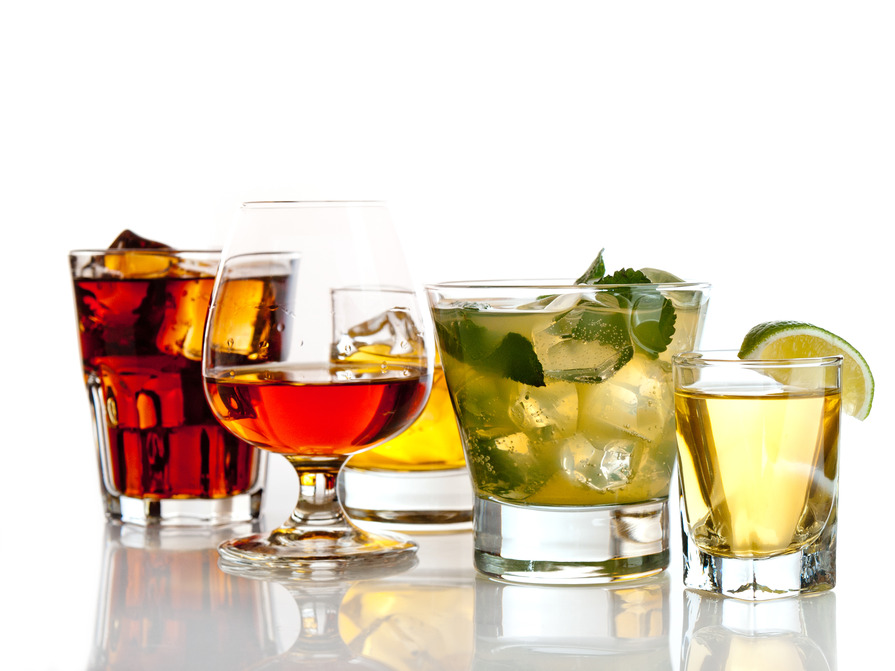 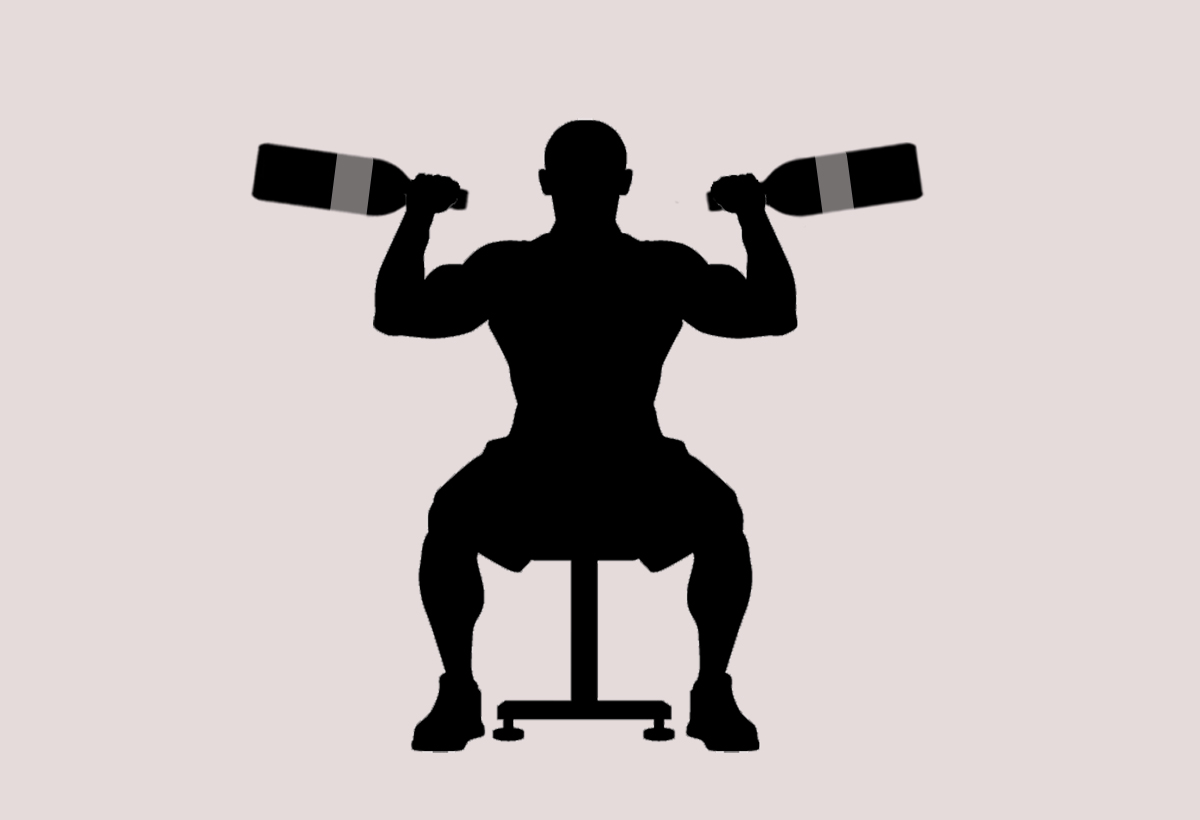 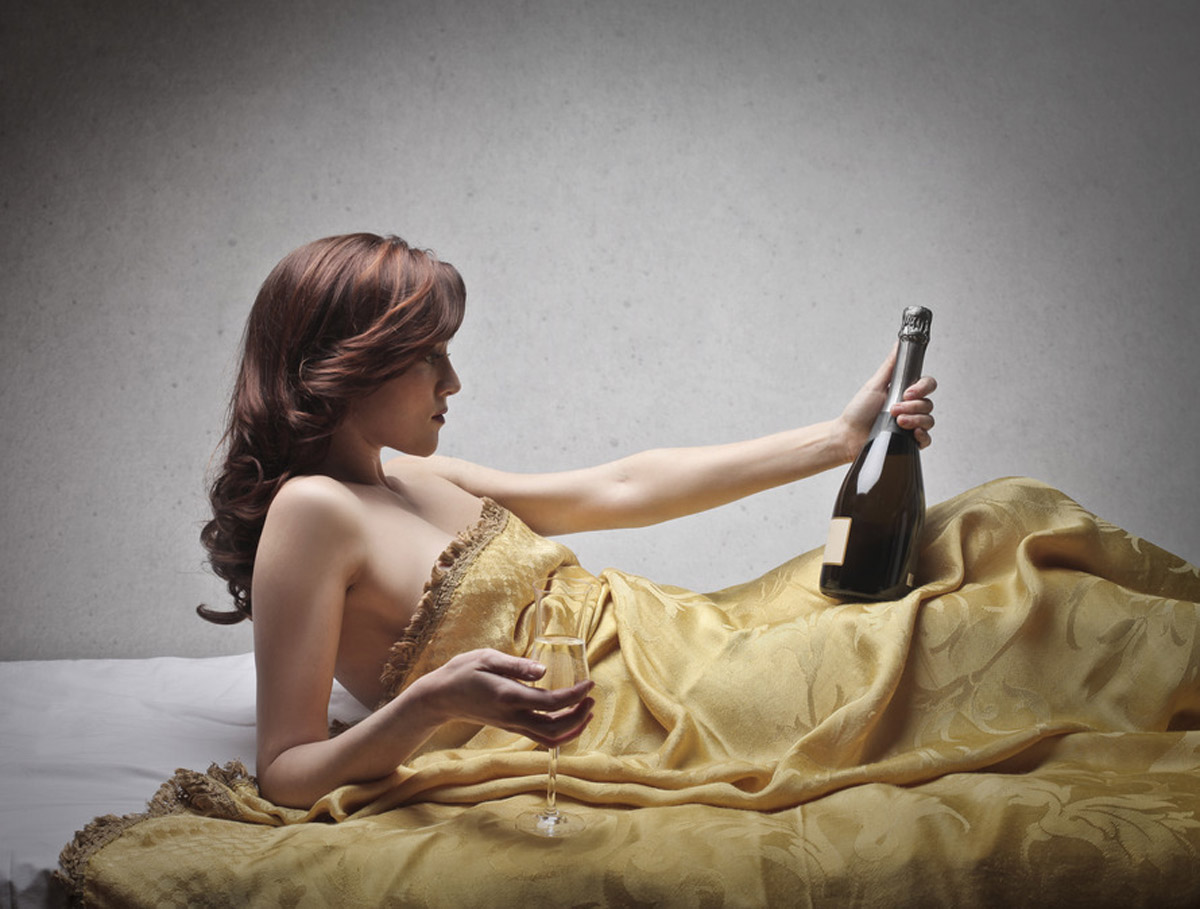