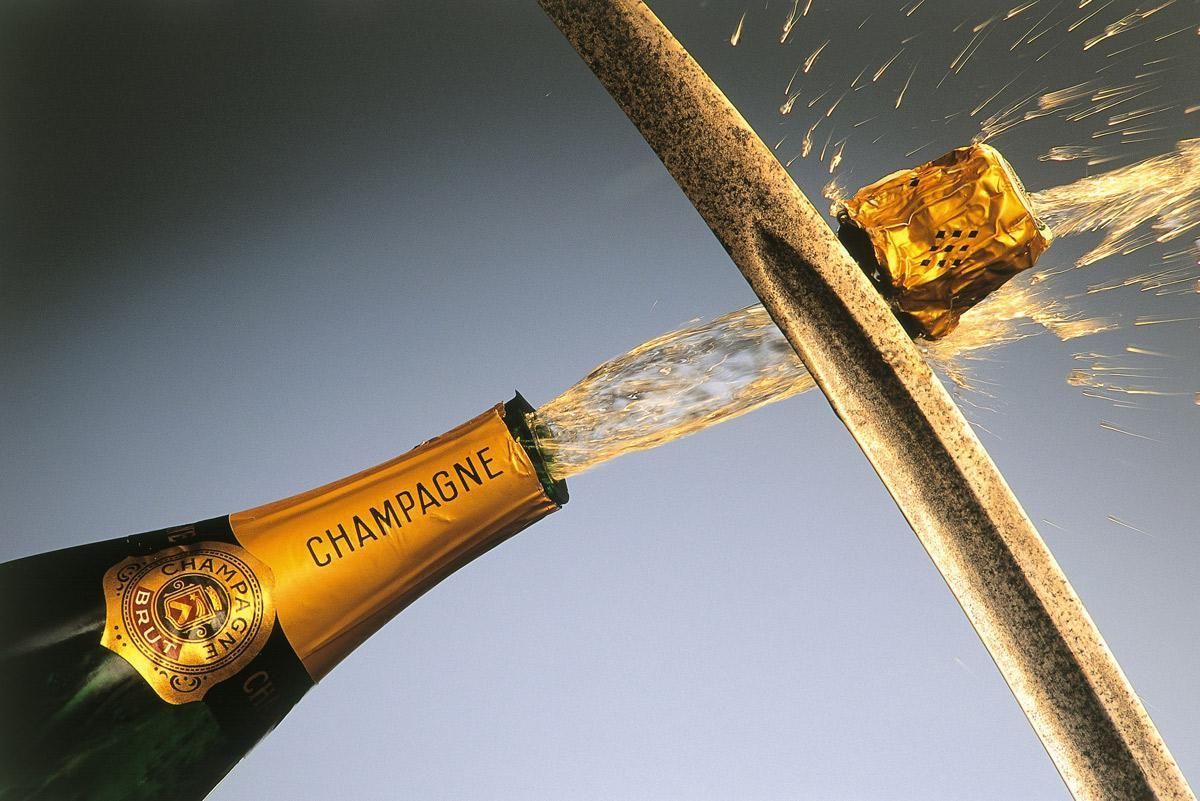 Sabering combines the elegance and prestige of champagne with the chest-thumping badassery of wielding a sword. It’s the kind of trick that can instantly grant you legendary party status. And honestly, it’s not very hard to do.

Where it all began

According to various legends, we owe this grand gesture to Napoleon and his army of Hussars. The Hussars were a stylish bunch of light mounted infantry who rode into battle with sabers in hand. Legend has it that townspeople would throw them bottles of Champagne after the battle was over.

“Champagne! In victory one deserves it; in defeat one needs it.”

When you’re amped on adrenaline there’s no time to waste twisting off the cap and uncorking the bottle like a commoner. Instead the Hussars took to liberating the bubbles by slicing off the tops of the bottles.

Some even say his troops used their sabering prowess to impress Madame Clicquot, the young widow who had inherited her husband’s Champagne house when she was twenty-seven. The Hussars are a thing of the past, but today there’s a formal group in France, the Confrerie du Sabre d’Or (Brotherhood of the Golden Sword), dedicated to the art of sabrage and enjoyment of Champagne. Members take things very seriously, wearing gold and green bowler hats with Musketeer-esque capes. 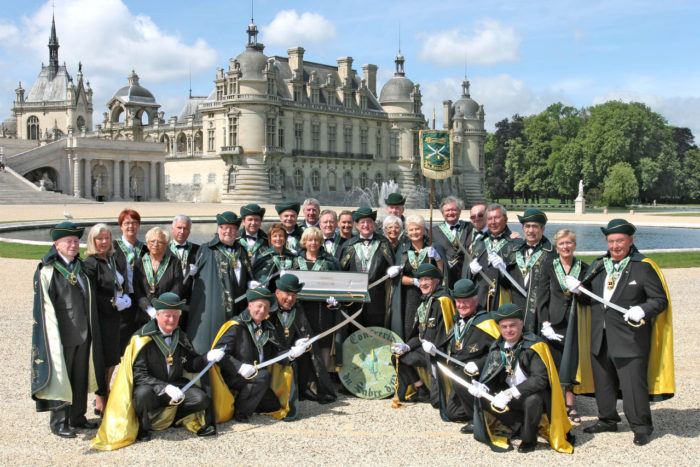 These folks are probably much cooler than the Brotherhood of Cribbage players.

How to saber Champagne

Enough with the history. You came here to learn how to master the art of sabrage.

The neck should snap off with a clean break, but for the peace of mind of those around you, check for shards of glass in and around the bottle. Nobody likes drinking glass.

Note: We assume no responsibility should you attempt this and injure yourself or anyone near you. You probably shouldn’t even try a stunt like this.

Advice from the Drunken Cyclist

We’re no strangers to sabering, but more often than not, we open Champagne the old fashioned way (our HR guy cautions against waving swords around, citing something about office safety). We turned to our wine blogging friend and seasoned sabering enthusiast Jeff Kralik, aka The Drunken Cyclist to get his take on things.

Do you remember the first time you sabered a bottle?

I sabered my first bottle in 2010 shortly after returning from IPNC. There, I saw a bottle sabered with a champagne flute and I had to try it for myself. It took a while, but it eventually happened.

I guess it depends on what you mean by “success.” With an actual saber, I am at 100% (it’s really easy with the right equipment). With various “random” implements, I guess I am around 80% or more.

To date how many deaths and/or injuries have you caused?

I have cut myself a couple of times, but it is less than 1-2% of the time.

Well, that is a tough one. I’ll let you decide–they are all (mostly) here: https://thedrunkencyclist.com/sabering-videos/

Any other tips for a first-timer?

Make sure the bottle is really, really cold. If not, it could get ugly. Also, make sure it is a Traditional Method wine (aka Champagne Method). Prosecco does not have enough pressure.

Now that you know how it’s done you should get a few bottles of Champagne and try it yourself. With the holidays coming up, there’s no better way to shock and awe your fellow guests. Sabering Champagne is one of those tricks that always impresses – even if you fail in grand style. 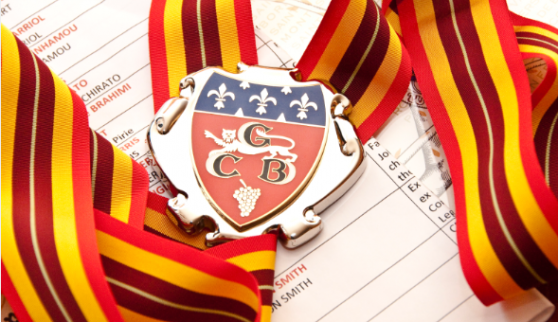 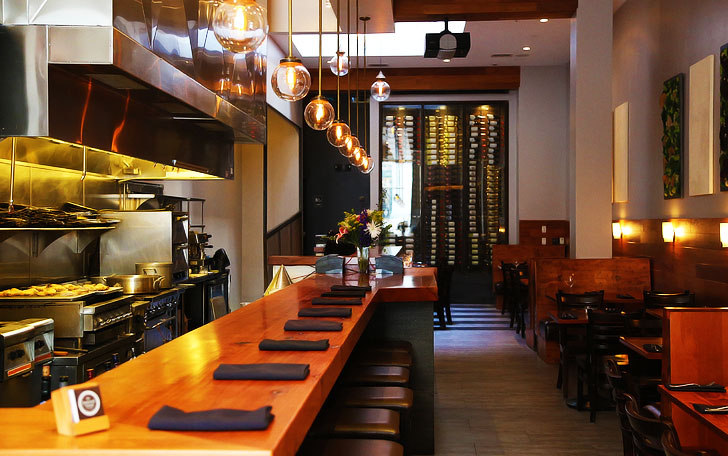 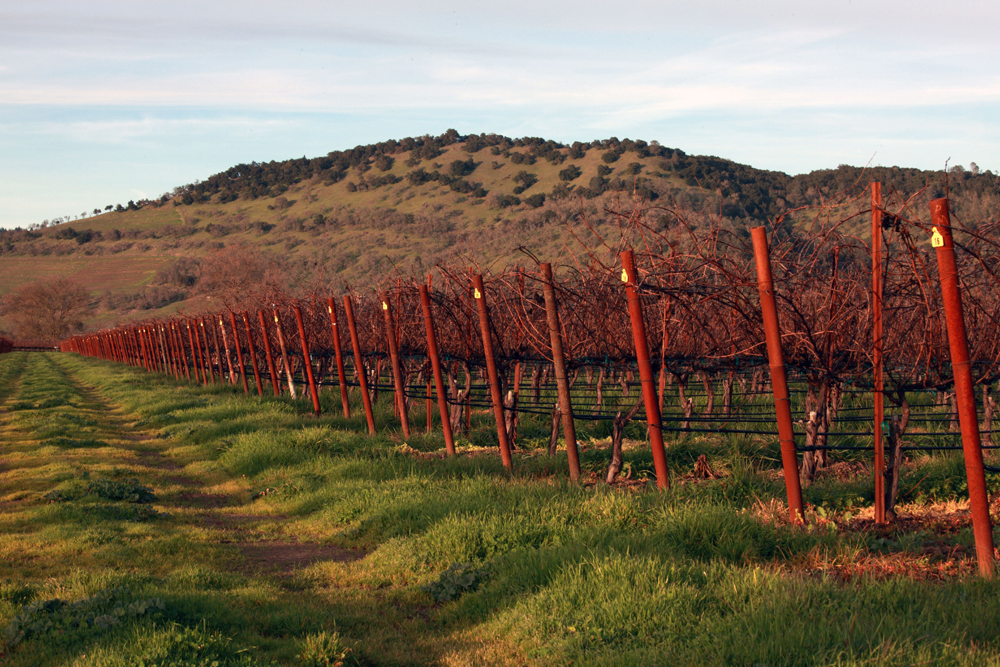 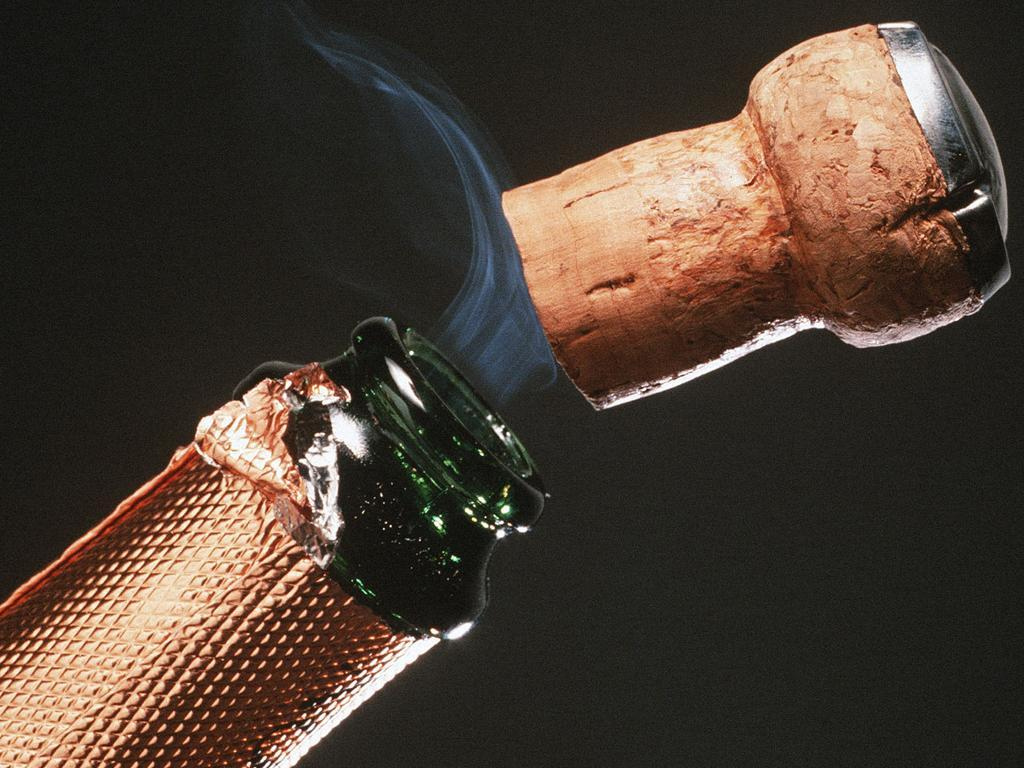