Amarone della Valpolicella is one of the few wines we might describe as “swoon worthy”, and for good reason. It stands in a class by itself, and is one of four Italian wines that earned official DOCG status, the highest order of classification. Most Americans are at least familiar with Amarone, but avoid purchasing it very often because of its high price tag. 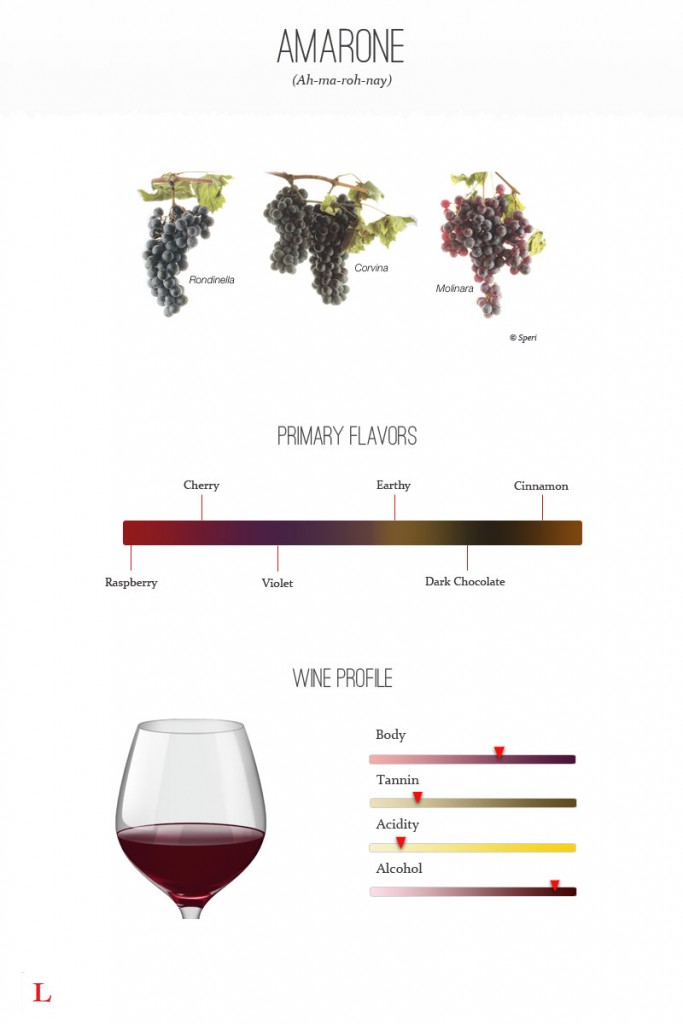 Amarone is really unlike any other wine. It has a distinct “raisiny” nose and rich concentrated flavors that are elegant without being overblown. It’s typically a dry wine, and despite alcohol levels that often exceed 16% it doesn’t seem “hot” at all. On the palate it displays intense layers of dried fig, ripe cherry, cinnamon, bittersweet chocolate and earthy flavors. Amarone is also extremely age worthy, and can evolve over 10-15 years or more. 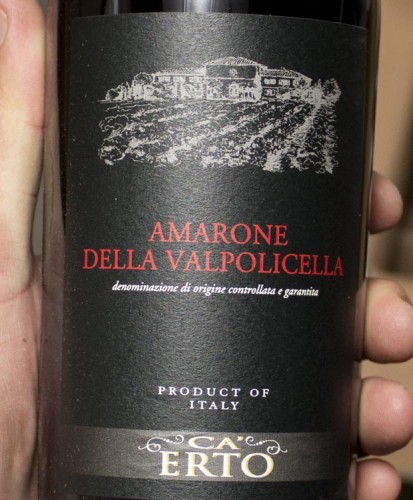 Thanks to its rich, round flavors and subtle acidity, Amarone pairs best with roasted and braised meats, rustic stews, and hard, strong cheeses like aged Parmesan. Of course, if you’re a local in the Veneto region, something like Pastisade de Caval (horse meat stew) makes for a perfect pairing. 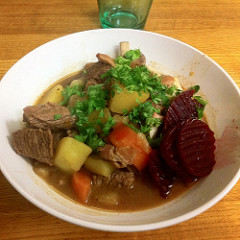 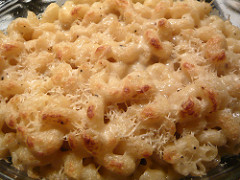 Most Amarone sells for $50-80 on the low end, and not because some highbrow winemaker is behind the label, or some big shot critic gave it a perfect score. Consider this: the average bottle of Amarone requires 23 pounds of grapes but a normal Merlot might need only two or three pounds. That’s because once harvested, the grapes spend up to 120 days drying, during which they lose up to 50% of their weight. Making Amarone is a labor-intensive process which also increases odds that something could go wrong. When you account for these things the price begins to seem justified.

After harvest, the grapes sit on drying racks for four months in a process the Italians call “appassimento”, during which they lose almost half their weight. As acids metabolize, the sugar content increases dramatically, which is the main reason alcohol levels often top 16% or more. The skins also begin to change as they dry out, and the tannins start forming longer chains, something that helps contribute to the overall balance and structure in the finished wine. After the grapes are crushed, they’ll undergo an extended length of fermentation before spending five years aging, usually in neutral Slavonian or French oak. 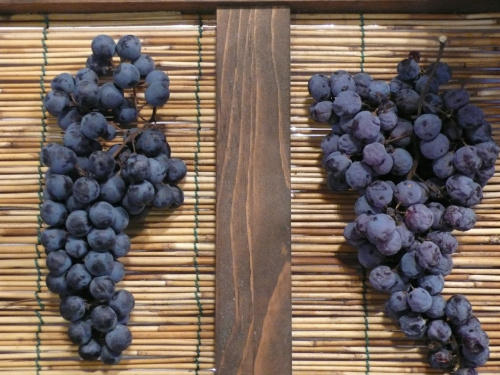 Verona is a picturesque little town in northeastern Italy, a place famously romanticized in Shakespeare’s Romeo and Juliet. Tradition is preserved as demonstrated by the medieval center and the amphitheater that still plays host to plays and music. 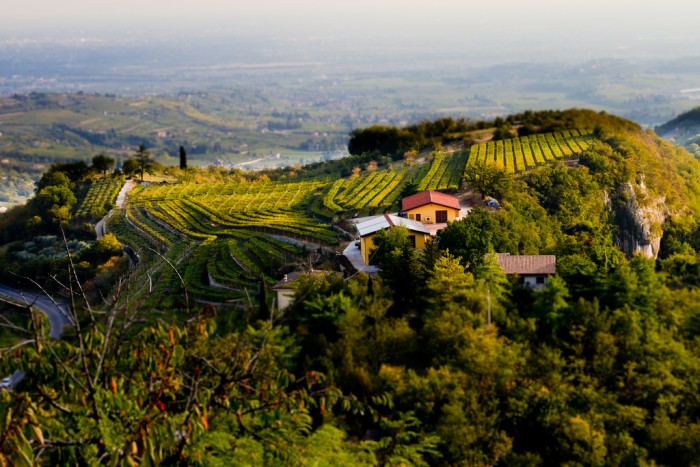 The rolling hills of the surrounding Valopolicella region serve to grow the three primary grapes used in Amarone: Corvina, Rondinella, and Molinara. The climate is cooler than other growing regions in Italy, something that helps contribute to the higher acid levels in the grapes and grapes used to make Amarone are usually the last to be harvested in the fall so they can gradually build up the necessary sugar levels.

With bottle prices easily tipping toward $100 or more, Amarone isn’t exactly your “Tuesday night” wine. Luckily there’s Ripasso della Valpolicella aka “baby Amarone”, a style that received official DOC classification in 2009. This wine is made by taking Valpolicella juice and passing it over the leftover Amarone pomace (skins and crushed grapes). Ripasso picks up some of the character of Amarone without all the extra time and effort, though in general it’s going to have a lighter body. 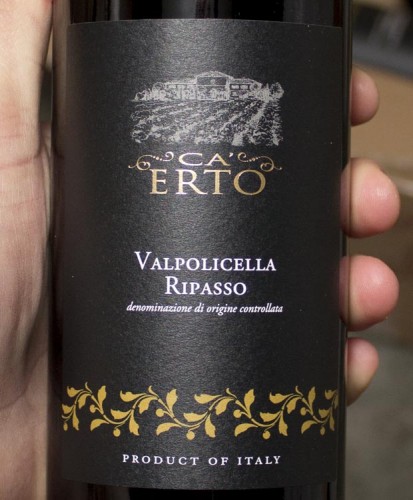 So next time you’re looking for a special bottle to enjoy, consider splurging on Amarone. If you haven’t had one, it’s definitely worth trying at least once.