Is Garnacha the most overlooked wine? 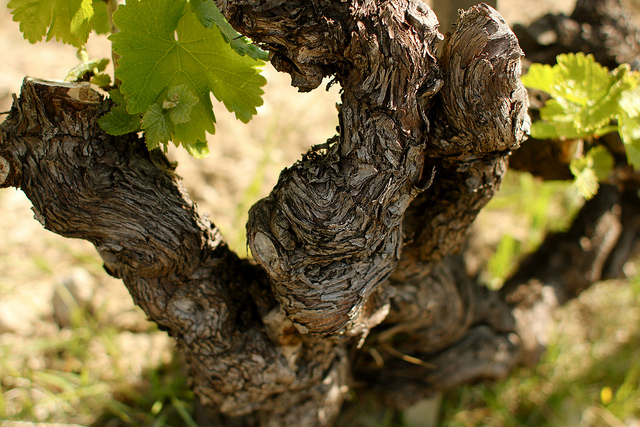 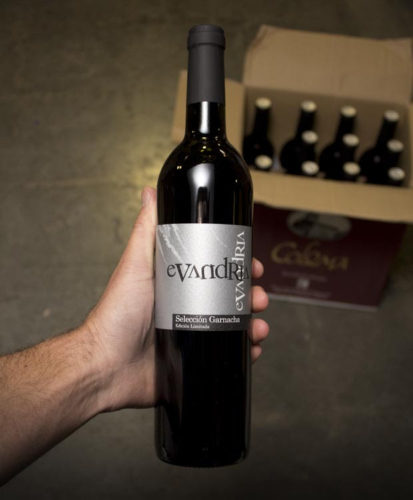 Copious aromas and flavors of strawberry ganache, juicy red cherry, and spice cake just flow out of this wine in a silky, warm, round texture. 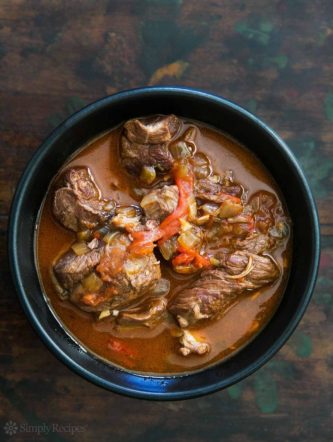 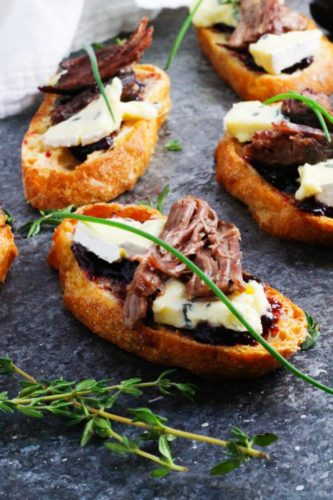 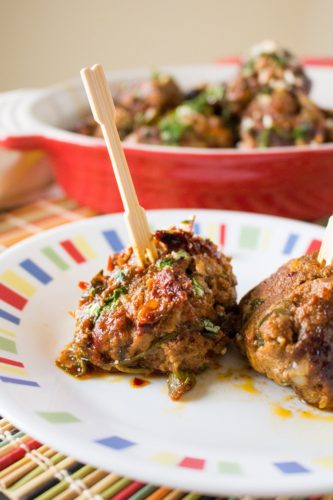