Why Climate Change Is Boosting French Wine Quality – For Now 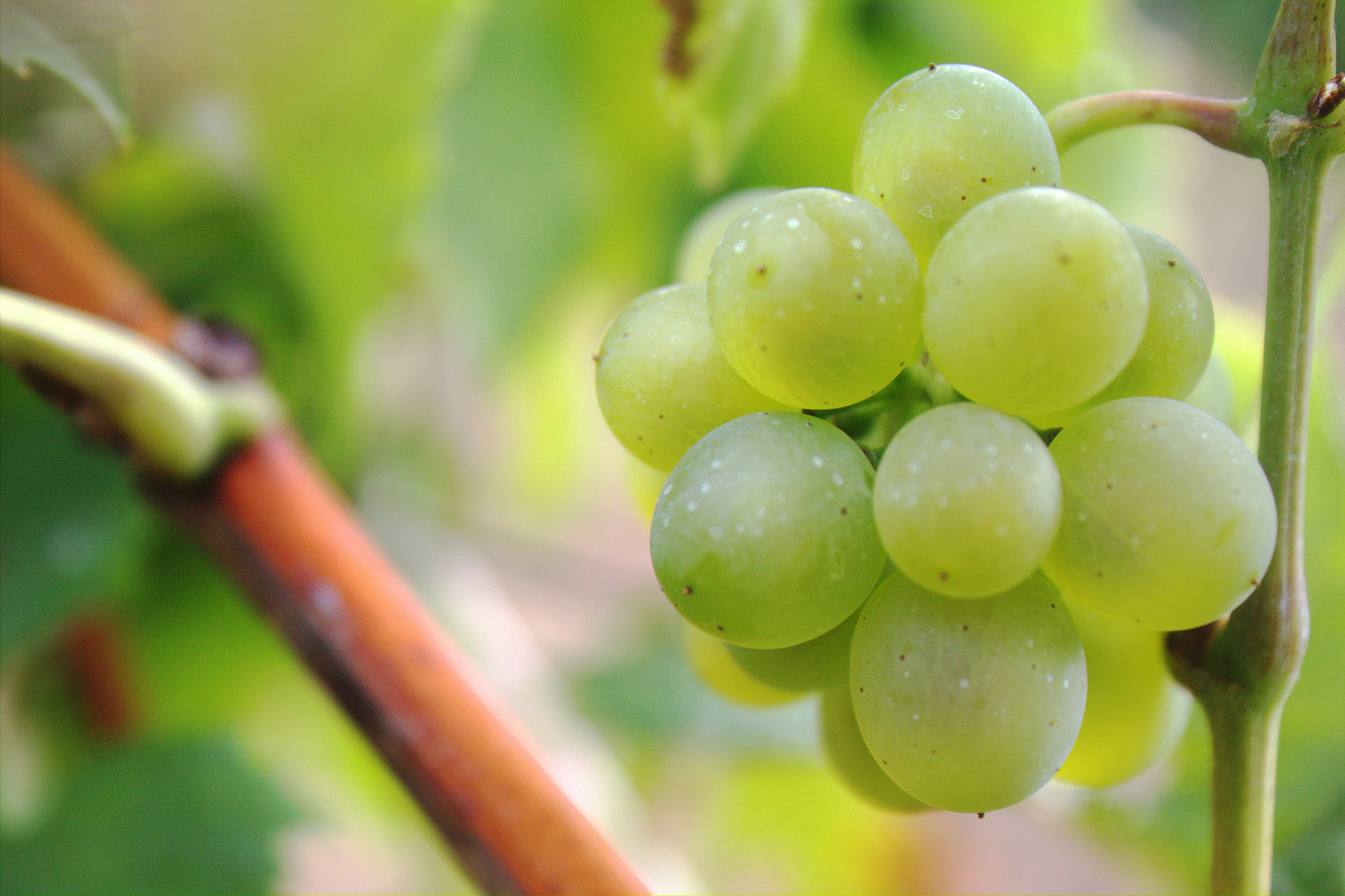 We’ve all heard the catastrophic prophecies surrounding climate change – ice caps melting, polar bears disappearing, and coastal cities drowning as water levels rise. But new research hints at perhaps the greatest threat to civilization (in our mind at least) – a dramatic impact on the quality of wine. 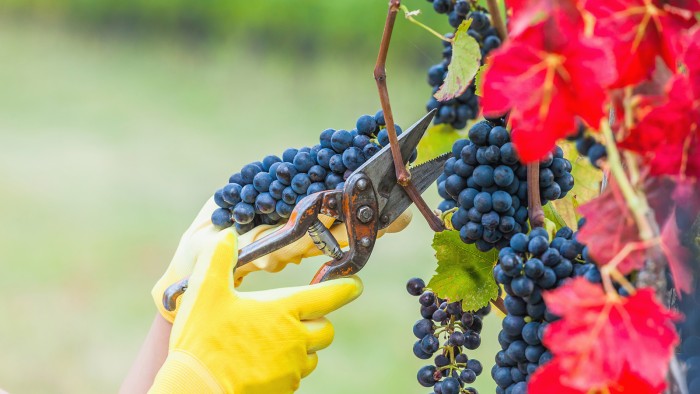 The good with the bad

Most great vintages share a uniform pattern of weather, with long, warm summers, cool nights, and very little rain in the fall. Over the past 100 years, most of the best rated Bordeaux vintages also shared early harvests as a common denominator. The good news for now at least is that we might be enjoying a golden age of Bordeaux and Burgundy. Rising temps are bringing earlier harvests to the region and a perfect balance of acid and sugar. 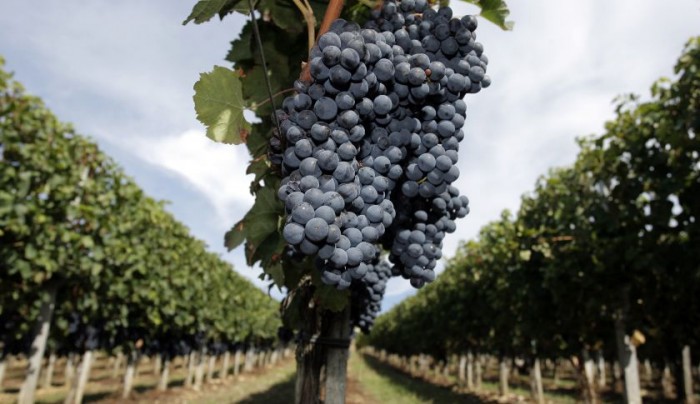 Cheers to that! But while Bordeaux and Burgundy might reap the benefits now and in the near future, the long range outlook doesn’t appear so rosy. Before the 1980s most early harvests coincided with a late-season drought. Since then however, an overall rise of temperature of 2.5 degrees fahrenheit led to consistently warmer growing seasons, and drought had less to do with an harvest date.

At some point the temps could rise too much, making it impossible for certain varietals to thrive. A controversial study published in 2013 predicts many of the world’s premier wine regions might not be able to support growing the same varietals, and suggests  growers might need to move to higher latitude. Good luck convincing people in Champagne or Burgundy to relocate after spending thousands of years there. That’s not something some growers will look fondly upon, and France might need to rethink its strict regulations about which varietals can be produced in certain areas.

Climate change, whether man-made or the result of natural shifts, is unavoidable. Grape vines are notoriously hardy, able to grow and even thrive in extreme conditions, but at some point will our grandchildren regard Champagne as a paradise for Cabernet and Burgundy as the place for Syrah? Only time will tell, and we’re confident that producers will adapt to the changing landscape as they have done for thousands of years. In the meantime, we are happy to enjoy the results from great harvests of the past, and the future. 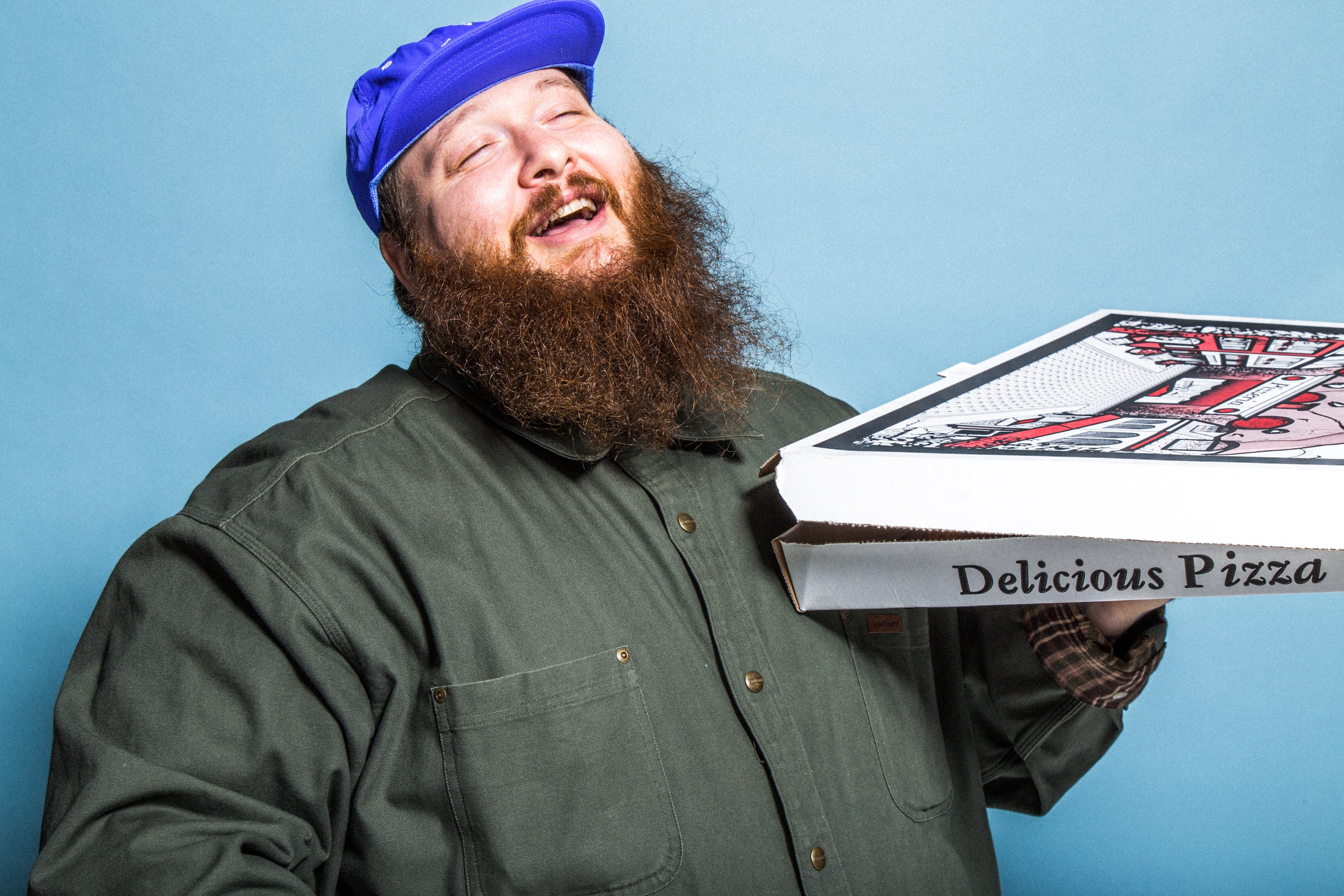 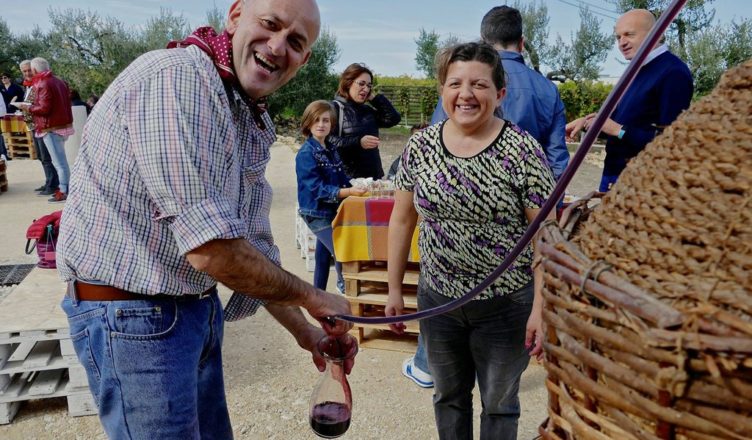 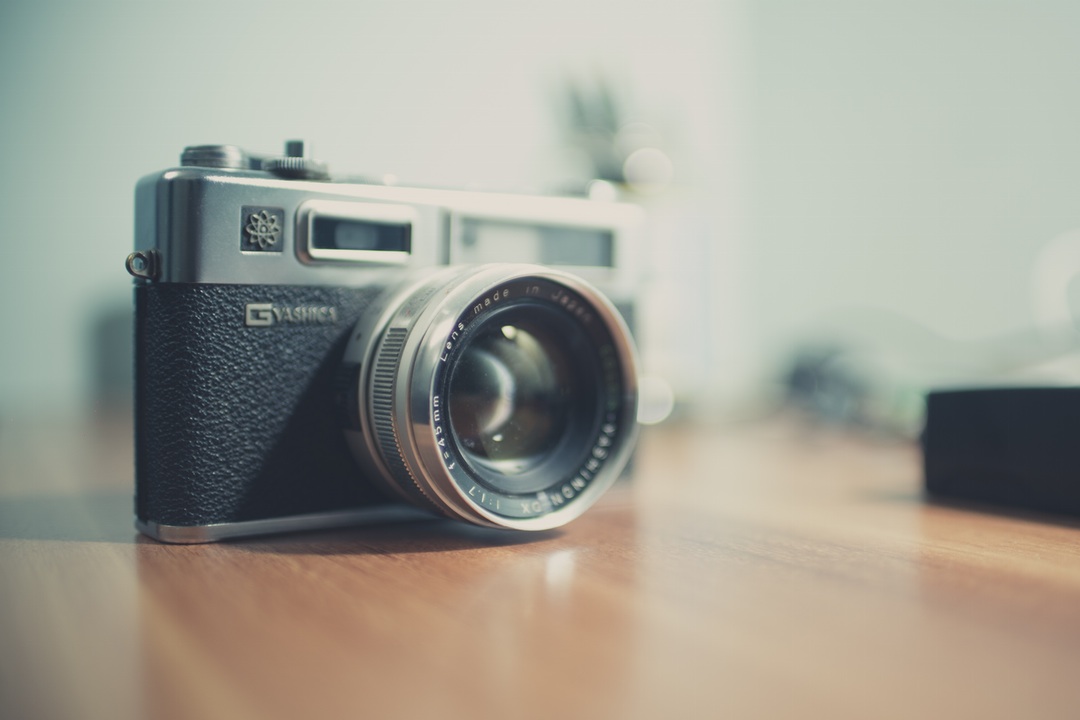 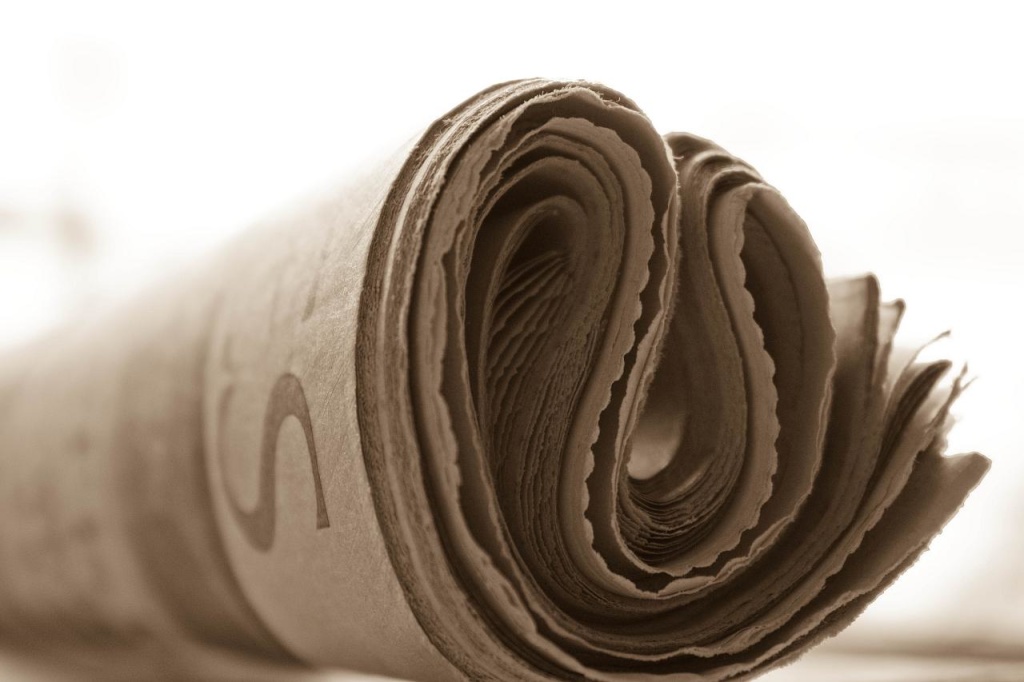