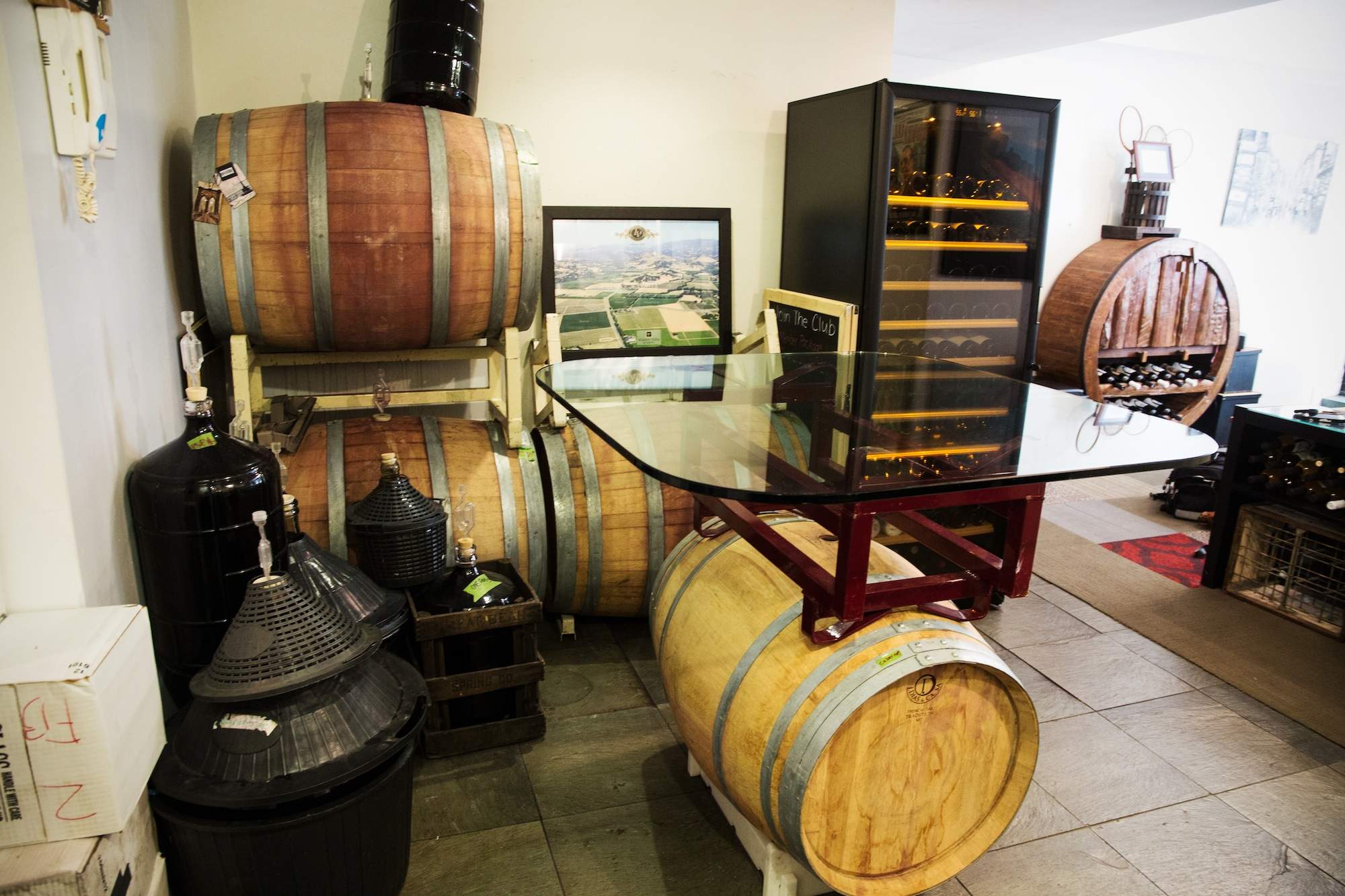 What if you decided to brew some wine in your tiny 550sf NYC apartment? Maybe you’d invest in a modest setup with a carboy, a 5-gallon bucket, and the basic ingredients. Or you could go all out, and bring in oak barrels, a stainless steel vat, an electric crushing machine, chemistry equipment, and get 4,000 lbs of grapes delivered on the sidewalk.

That’s what Matt Baldassano did. He’s the third-generation urban winemaker who decided to convert his entire apartment into a full blown winery dubbed the Village Winery Club. 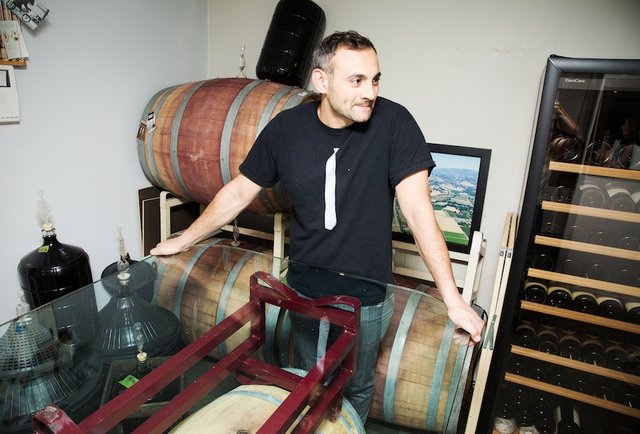 He might be the brains behind the operation, but he doesn’t work alone. Each year he offers a limited number of “shareholder”, “partner”, or “member” packages ranging from $200 to $450. In fact, his little wine club has grown to include more than 100 members who pay enough in dues for him to cover all expenses, including rent. 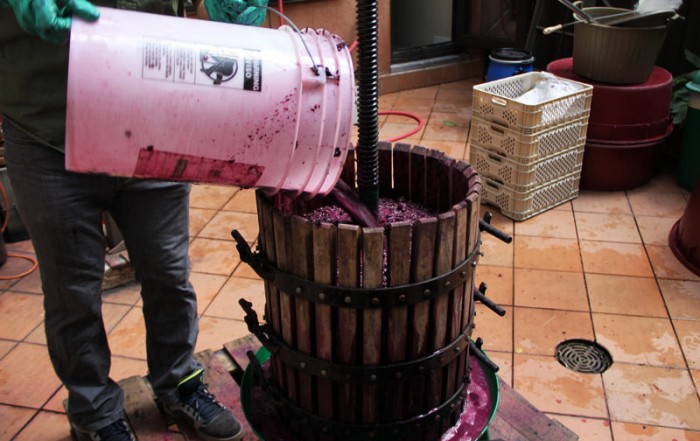 Every year members get together to help crush freshly harvested grapes.

Members attend special events where they get together to crush grapes and bottle finished wine. And yes, some of them even stomp the grapes with their feet because hey, it’s their wine too.

Yep, that’s a destemming machine in his living room.

Matt sources much of the grapes from Suisun Valley, a neighboring region to Napa, where prices per ton are comparatively cheaper. However he’s also gets grapes from Italy, Chile, and Argentina which he uses to produce up to ten wines, from Malbec and Petite Sirah to Pinotage, Chardonnay, and Cabernet. After the wine gets pressed and racked, he sets his apartment thermostat to 66 degrees and lets the juice ferment for 10-18 months. Then it’s time to bottle and label the newest vintage. 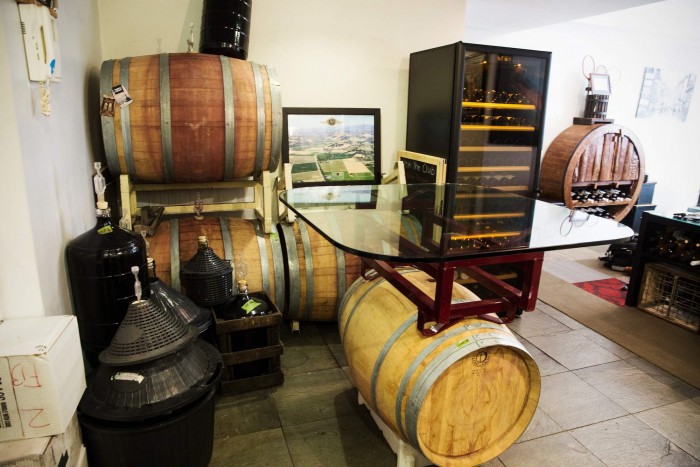 Various lots of wine age in full size barrels for up to 18 months in his temperature controlled apartment.

By now you might be wondering if what he’s doing is legal. The answer is yes, entirely. According to TTB anyone can produce up to 200 gallons/year which adds up to around 1000 bottles of wine or 82 cases. 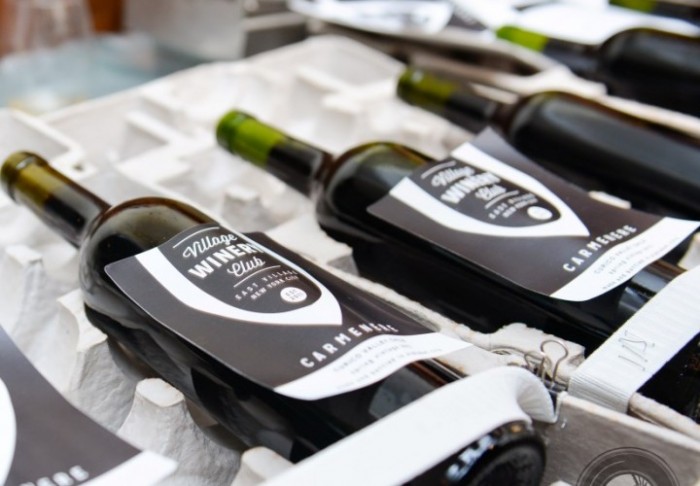 Members are invited to events like bottling day, where they put the juice in the bottle and label it. Photo via Village Winery Club.

Over four years his little garagiste adventure has become so successful that he recently started scouting for a new space to expand, although he’s still figuring out what it might cost to graduate to the next level of production. Who knows, maybe there’s room for him to collaborate with Rooftop Reds, another urban vineyard startup in nearby Brooklyn. 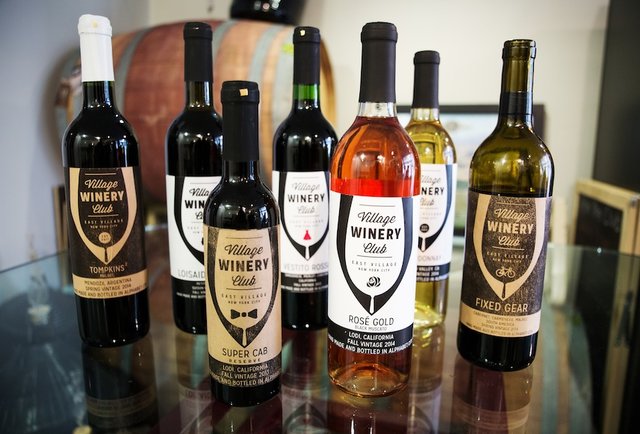 If you want to learn more, email Matt Matt@villagewineryclub.com or check out his website. 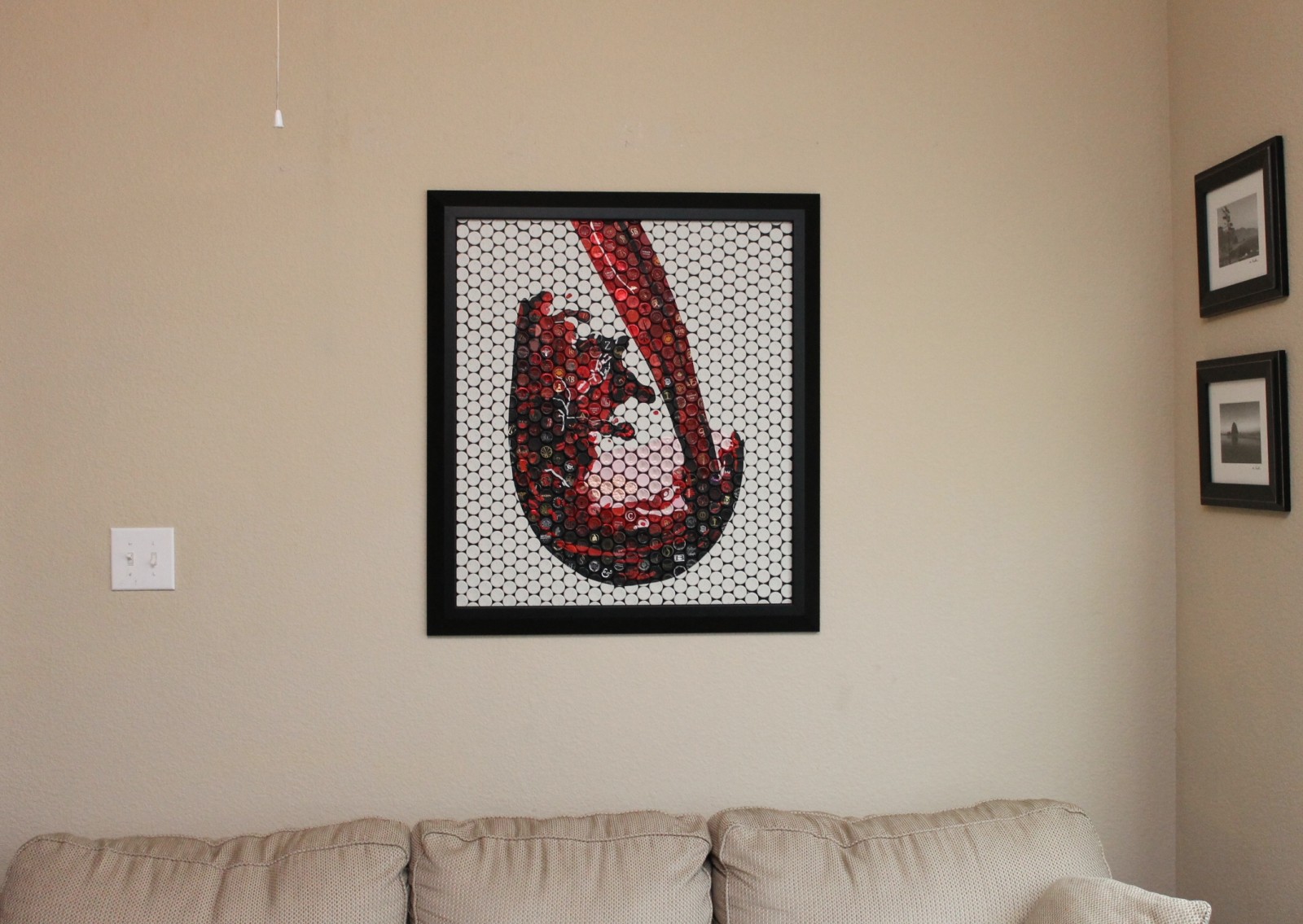 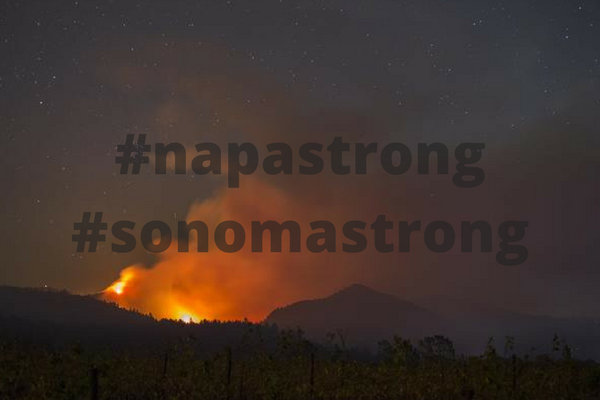 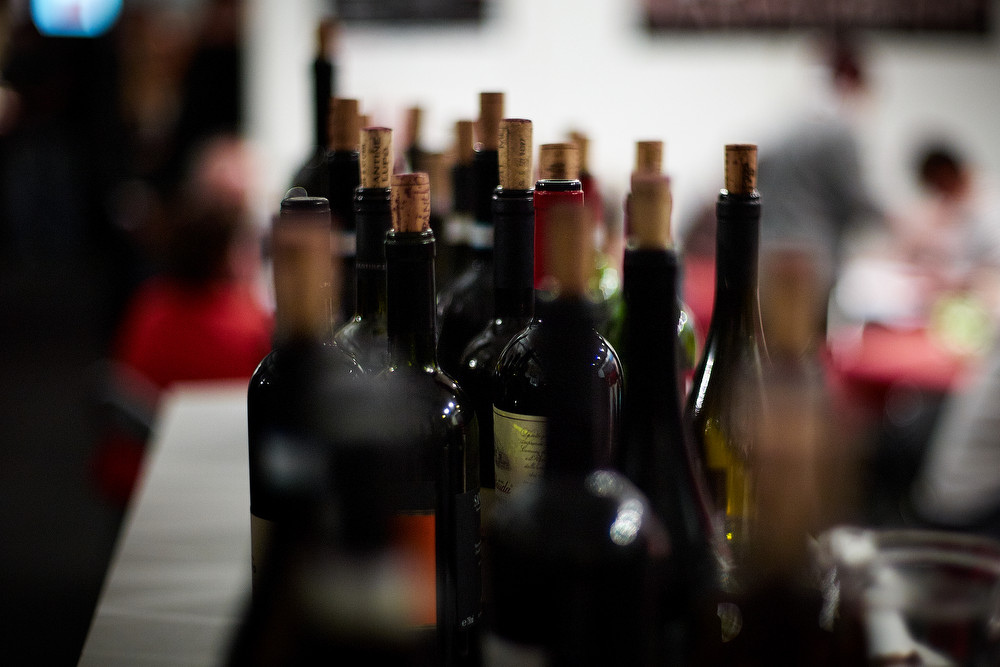 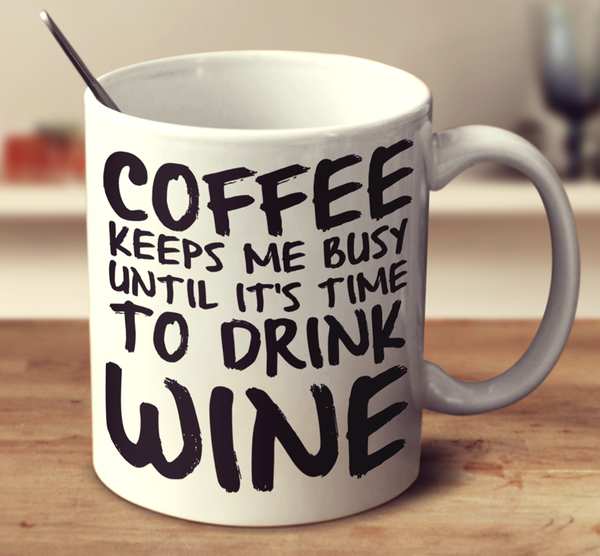