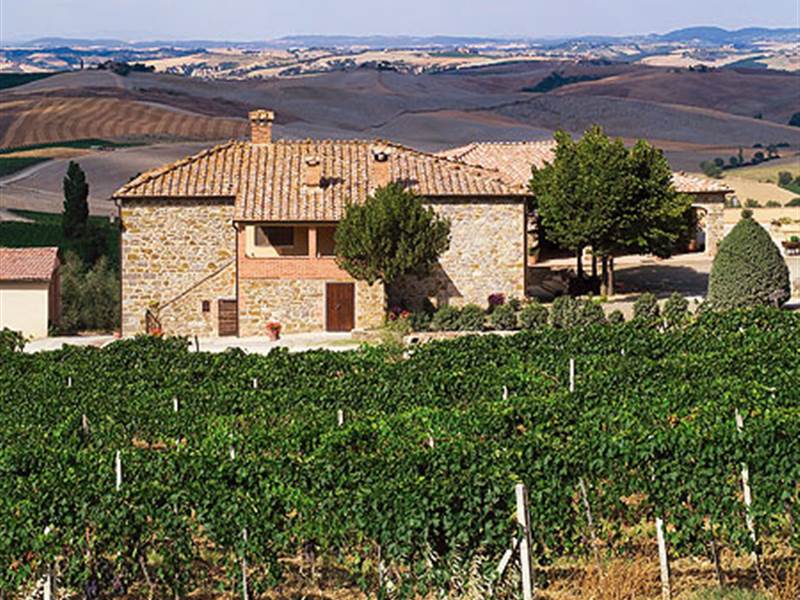 Anyone who has been a fan of Last Bottle knows we love us a good Brunello di Montalcino. There’s just something special about its unique melange of flavors — rose petals, orange rind, cherry, plum, and sweet tannins kissed by oak. With a pulsing vein of acidity, it’s also a terrific choice to pair with roasted meats and hearty Italian pasta dishes (try it with this recipe for pasta pici, a Tuscan favorite).

When it comes to fulfilling our deepest Brunello fantasies we have a few producers we consistently look to, La Fortuna being one of them. They strike a perfect balance between the old winemaking tradition and the modern style that came to rise a few decades ago.

La Fortuna is one of the oldest wineries in the area. They’re a 100% family-owned operation run by the father/son duo of Angiolino (son) and Gioberto Zannoni (father) along with his wife Felicetta. 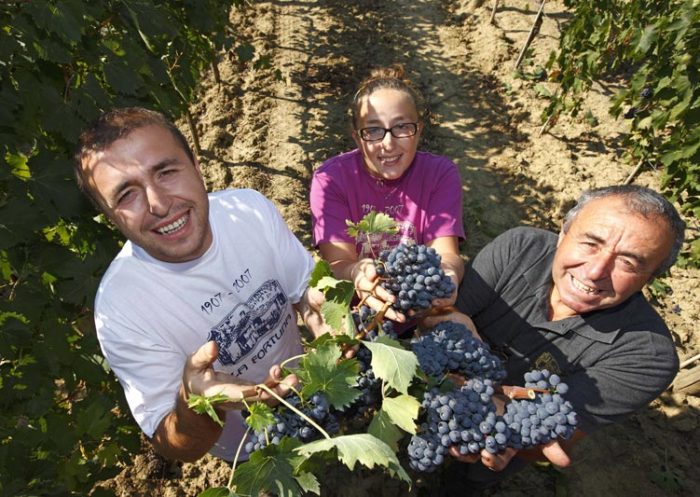 They began in 1907, with Angiolino Zannoni, Gioberto’s great grandfather, growing seed crops and raising livestock. His son Gino followed suit, taking over in the 1950s at a time when the economic landscape was changing dramatically — people were fleeing the land in droves to take manufacturing jobs in the cities. Gino knew he wanted none of that, and so he bought the land his family was farming from the landlord. 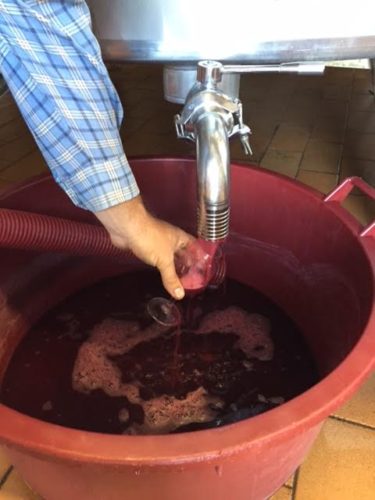 Sampling some fresh Sangiovese during our visit.

Shifting toward a more modern style

Gioberto’s first vintage in 1974 was a turning point, marking the beginning of a more structured, modern style winemaking approach. This was around the time when Brunello was gaining worldwide appeal thanks to the Biondi Santi family.

One of the biggest changes? They stopped using Chestnut and whatever other random types of oak they could find, a practice that led to some clumsy wines. By the mid 1980s they were fermenting in stainless steel and aging in a mix of smaller French oak and larger Hungarian oak barrels.

The entire estate is centered around their centuries old Tuscan farmhouse, where the family has lived for over a century. Around 20 acres of vines are planted between two vineyard sites, one near Fulginiae and the other in the south near Castelnuovo dell’Abate. The northern site is a bit cooler, while the southern vineyards are warmer and each year they blend fruit from both locations, the quantity changing depending on the conditions in each. 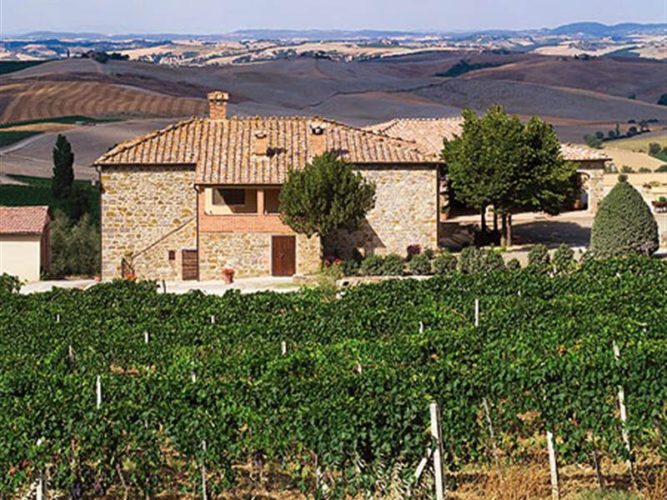 This new approach paid off big time, helping elevate their quality and consistency. From their Rosso di Montalcino to their Reserve Brunello offerings, everything they put out is immensely drinkable soon after release, fruit-forward in nature, but complex and powerful enough to warrant an extended stay in the cellar.

La Fortuna produces a modest 2,500 cases of Brunello each year. Despite their relatively small presence in international markets they have attracted a fair amount of attention. James Suckling gave their 2010 Brunello di Montalcino 96 points, saying it showed “superb finesse and intensity”; Wine Spectator followed his score with 95 points and Wine Enthusiast awarded it 93. In fact, over the years they’ve amassed quite a few 90+ ratings from plenty of respected critics, earning them a place among the most sought after producers in Tuscany. 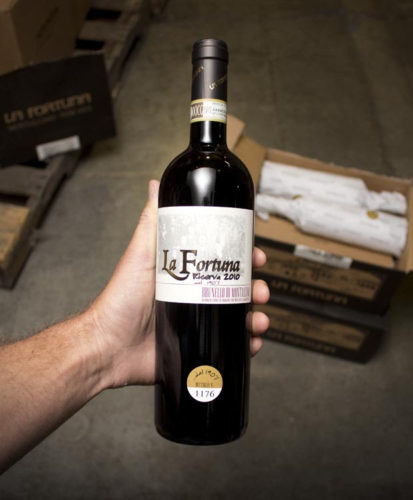 A glimpse at past scores for their wines 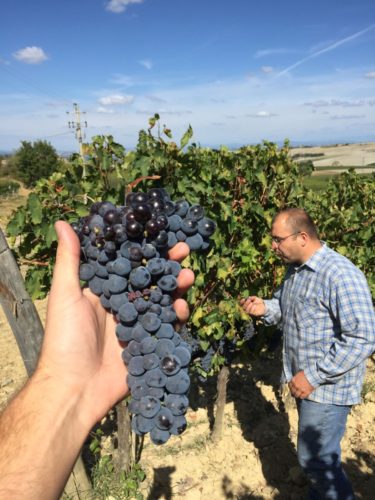 Sampling the Sangiovese with Gioberto during our visit.

Visiting their winery was a highlight of our trip to Italy last year. The property, the family, the wine – altogether they represent a textbook example of the Tuscan spirit. Styles of Brunello can vary from the traditional “wait twenty years then open” examples to the over-extracted fruit bombs soaked in new oak that became fashionable in the 90s, and it’s not always easy to find supremely drinkable examples but we can count on La Fortuna to bring the fire each and every year. 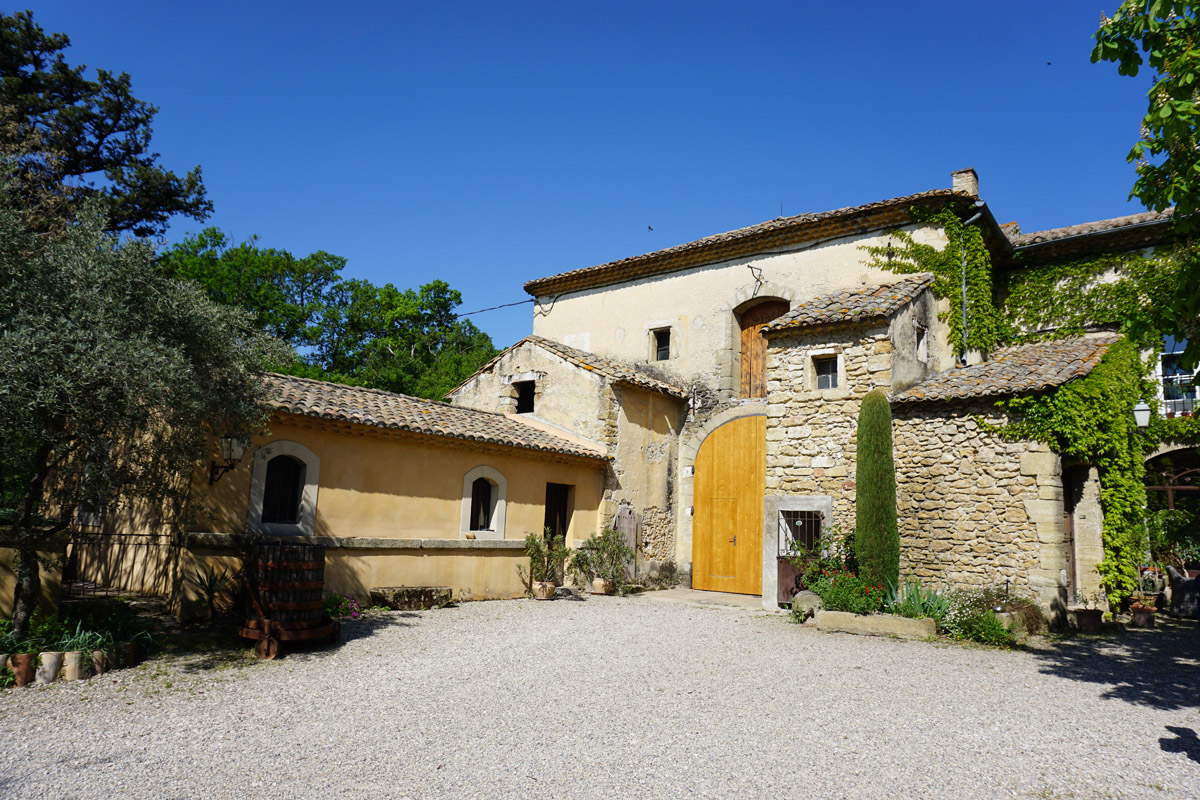 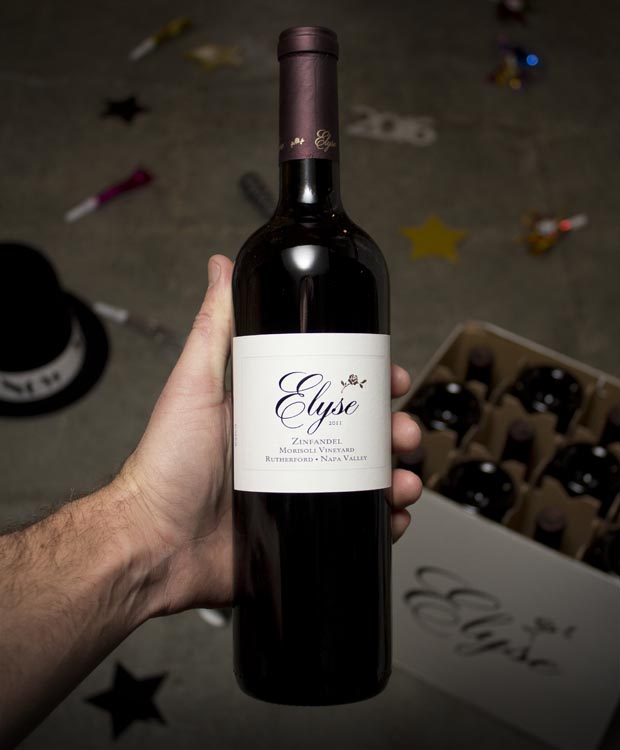 Elyse Winery is a hidden little gem among giants 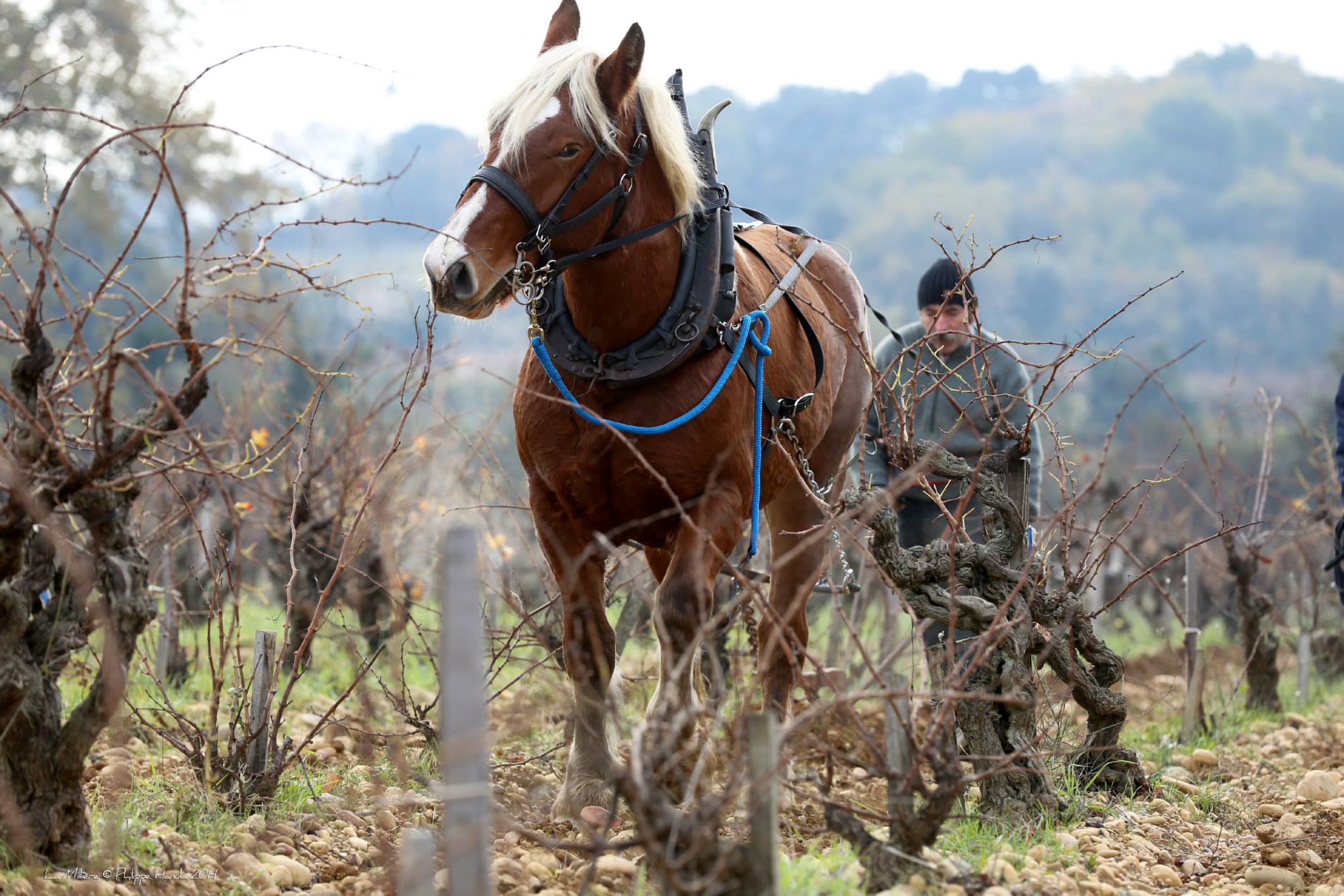