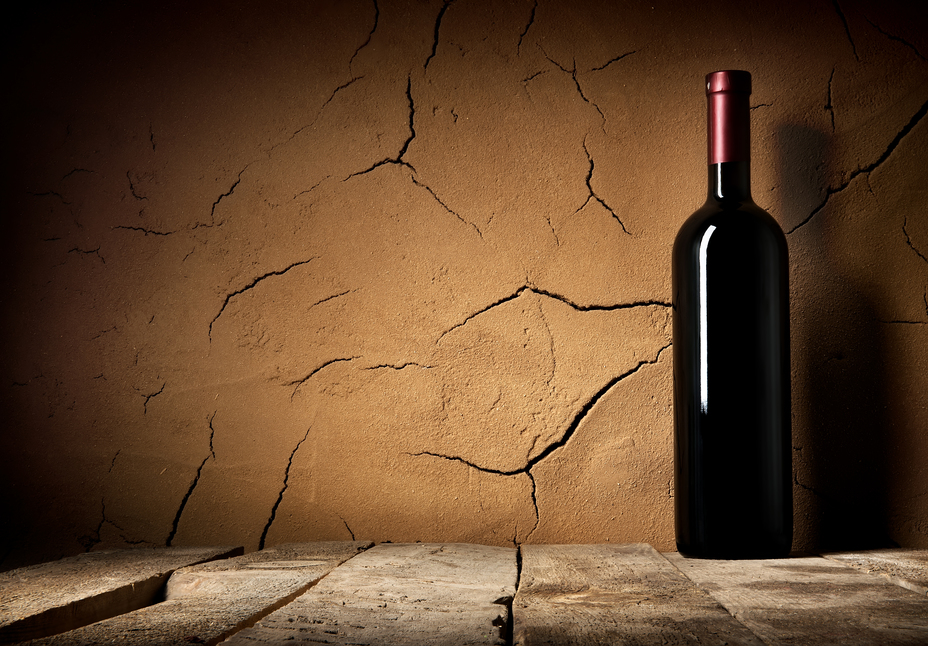 The King of grapes holds an uncontested spot atop the podium for good reason. It’s flat out awesome stuff. This full-bodied wine comes in many shapes and sizes, but most of us love its deep, complex flavors, medium acidity, and skyscraper structure which makes it great for aging. But good Cabernet tends to come with a price.

Not everyone can afford to splurge on a $30+ Cabernet all the time. The good news? There are some reasonable alternatives out there worth your consideration.

Also known as Mataró or Monastrell, this lesser known grape is big, rich, and meaty. It’s grown all over the world, but seems most at home in the Jumilla of Spain and in France’s Rhone and Provence regions, where it’s a crucial component in blends, most notably GSM (Grenache, Syrah, Mourvedre).

Typically lower in acid, but with firm tannins, by itself it’s like a rustic working man’s Cab. Most of the time though it’s used as a blending grape. If you look hard enough you can find a few single varietal examples, usually from Bandol, France and Alicante in Spain. Cline Cellars in Sonoma also makes a popular ancient vine Mourvedre that’s fairly widely available. Most often though you’ll have to settle for a Monastrell blend. 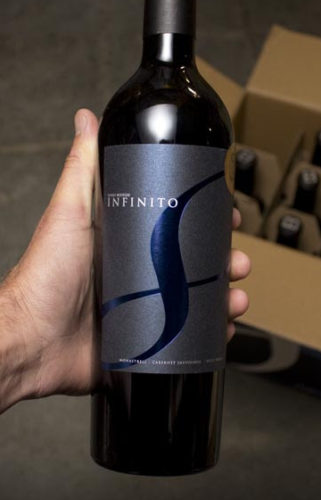 This blend of Monastrell, Cabernet and Petit Verdot shows off fresh yet powerful black fruit and savory spice notes.

Here’s another bigger style, inky, rich wine. It’s one of the six Bordeaux varietals, and compared to Mourvedre it’s much easier to find as a single varietal. Despite having roots in France, it owes much of its popularity to Argentina. Specifically Mendoza, where plenty of great examples hit the market under $20.

Malbec is a warm weather grape that produces a dense, ripe wine with moderate tannin and concentrated red fruit flavors. On the palate it shows off a truly unique candied plum flavor that makes it fairly easy to identify. 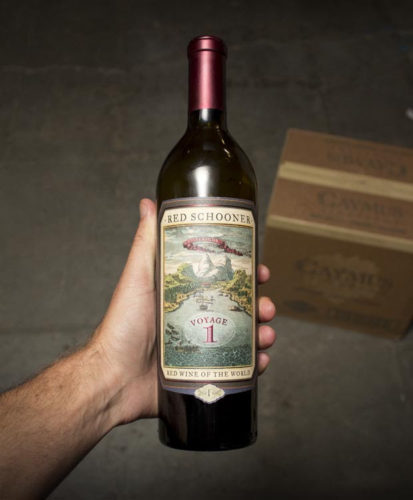 Red Schooner is a Malbec made by Caymus that shows extraordinary power and gobs of lush red fruit.

It’s hard to find a better value than this under-rated grape. Spain’s Ribera del Duero region pumps out some terrific examples, and you can find a scattering of single-varietal offerings from Portugal, S. Africa, Washington and California. There’s a lot of Bordeaux influence in the region, which means aging in new French oak along with the traditional larger vats.

Compared to Cabernet it has a much less pronounced aromatic profile and it tends to reflect the purple/red spectrum of fruit – raspberry, plum, strawberry. Definitely juicy and fruity, with enough complexity to please  even the most discerning among your friends. 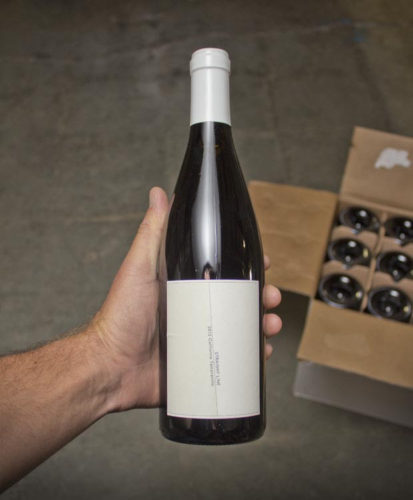 We don’t see much Tempranillo in California but this one was just magical – all sorts of dark, ripe fruit and tons of secondary layers.

Yea, we said it. Merlot comes in a huge range of styles, so you’ll need to be picky about which one you choose but you can find some killer “Cab drinkers” Merlot that has enough depth of fruit, structure and tannin to make Miles think twice about what’s in his glass. Steer away from the sub-$10 Merlot and look for smaller production bottles. Your best bet is to find one made from hillside grapes, but if you can’t figure out where the grapes were sourced from I’d recommend Markham for a good $20-ish option that’s pretty widely available.

Honestly this is probably the safest bet for a Cab substitute if you can find the right one. 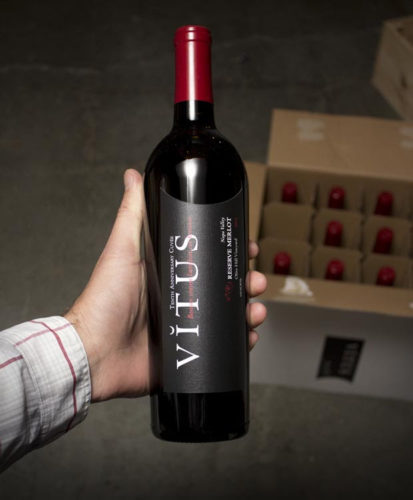 This powerful Merlot could fool most people in a blind tasting into thinking it was a $60 Cab.

Still not convinced these suggestions will be in your wheelhouse? Try a Cabernet from Argentina or Chile. Both regions make some fantastic examples that are MUCH cheaper compared to what they’d retail for if produced in California or France. 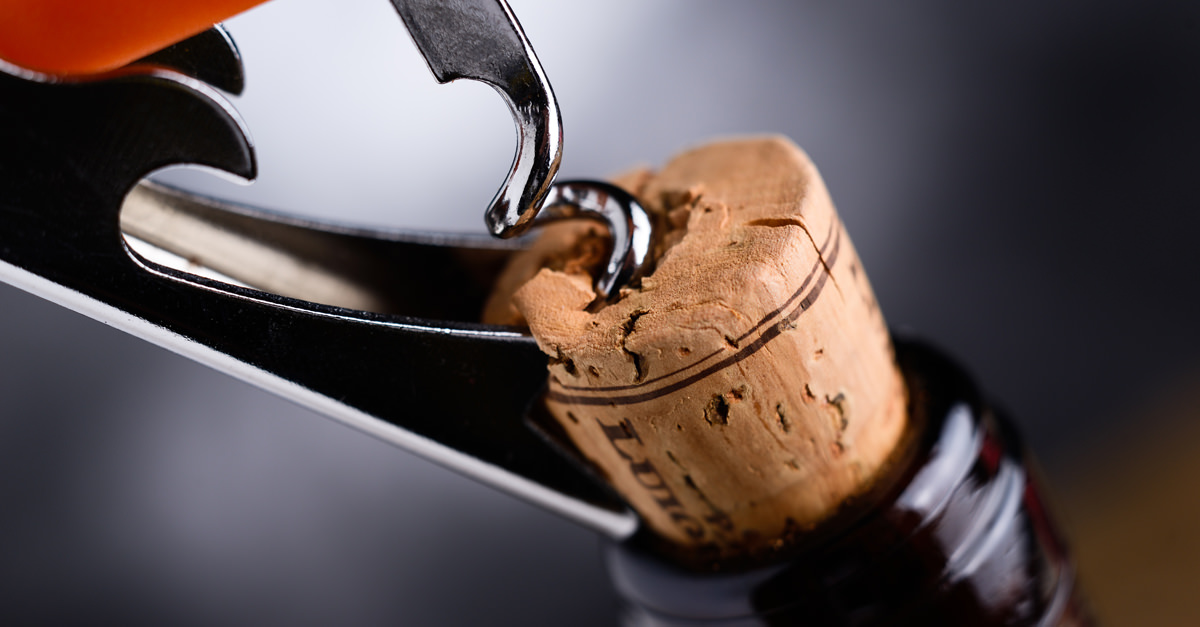 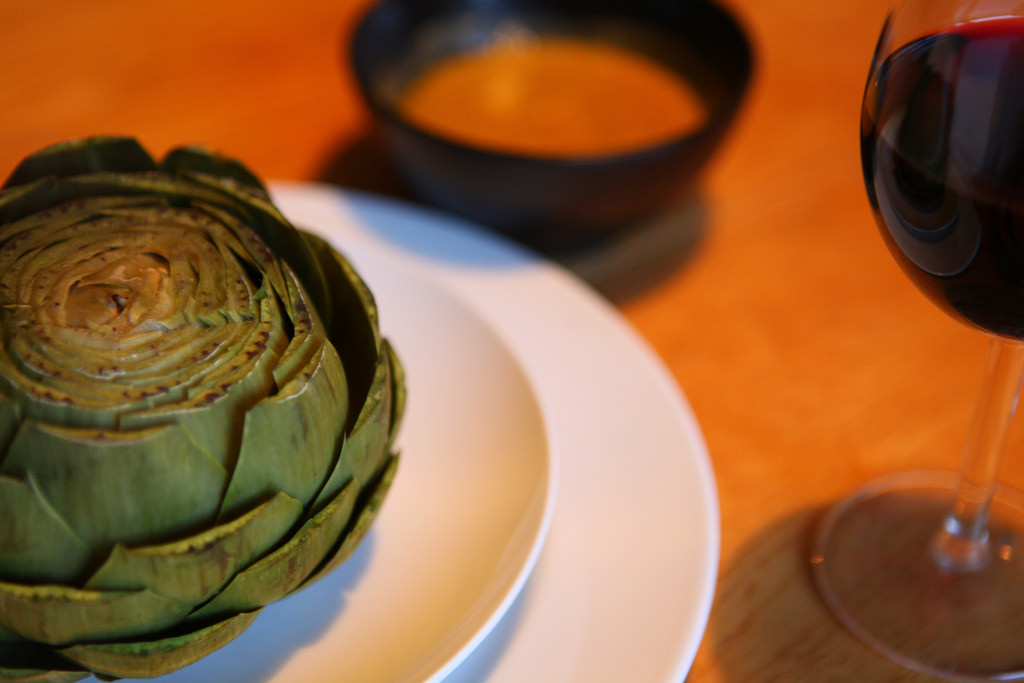 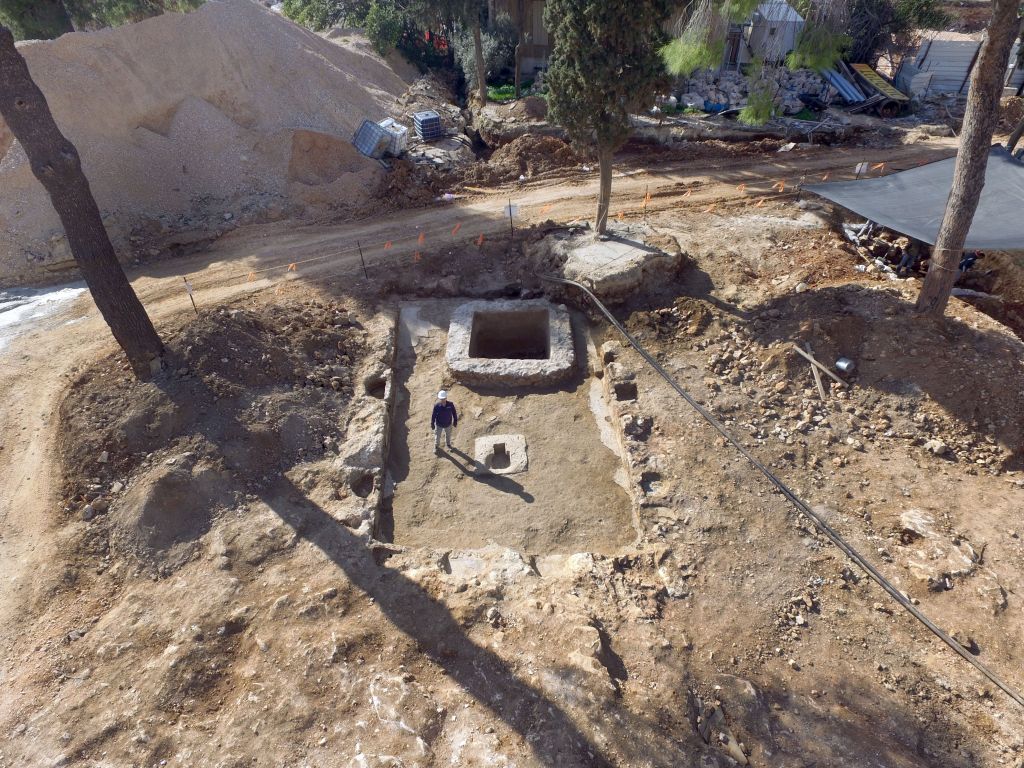 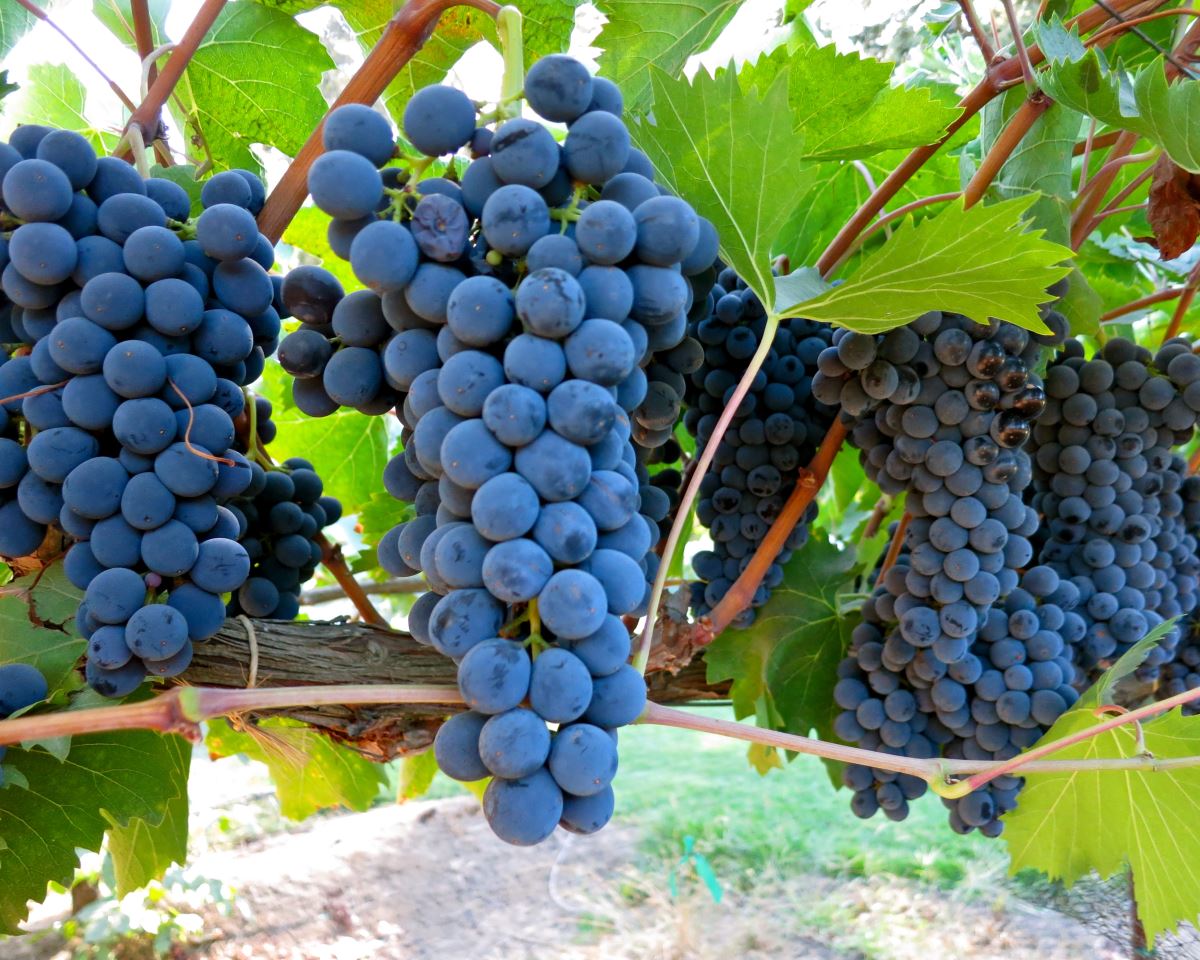