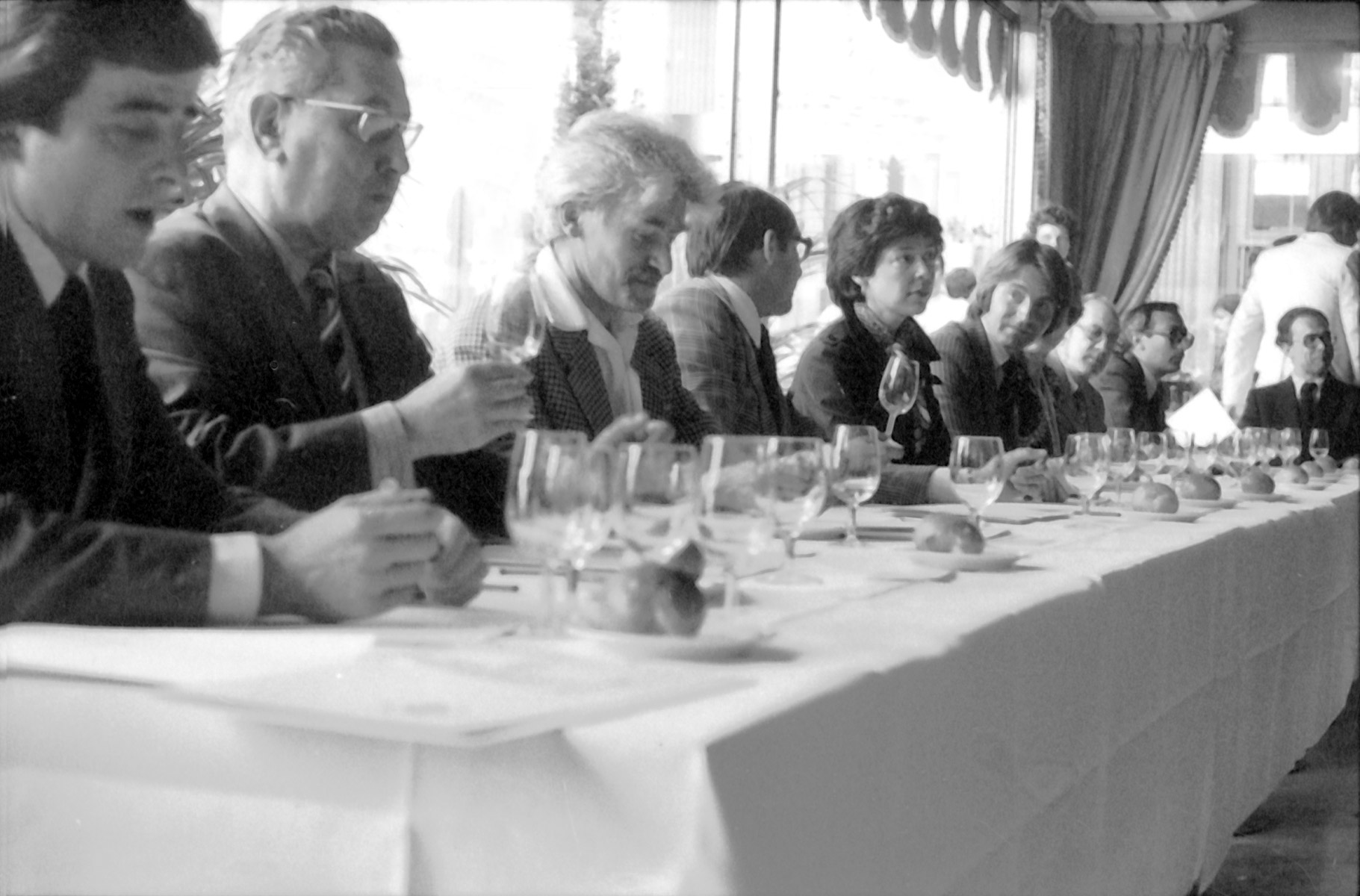 On May 24, 1976, a blind tasting event dubbed the Judgment of Paris took place in Paris, France which rocked the wine world. This infamous event launched California from relative worldwide obscurity into the upper stratosphere of wine appreciation (of if you were French, further into derision).

Most people know that California bested France, but they may not understand some of the nuances behind the whole event.

Steven Spurrier had no idea what was about to happen

Steven Spurrier, the man who organized the event, just wanted to bring some attention to his Cave de la Madeleine Paris wine shop. He couldn’t possibly have imagined what would ensue afterward. If he had any idea, he probably wouldn’t have arranged the event, as many of his French friends were quite unhappy with him afterward.

It wasn’t a contest, and it actually wasn’t Spurrier’s idea

The event wasn’t set up to be a huge contest. In fact it wasn’t a contest at all. Spurrier’s American colleague, Patricia Gasteaud-Gallagher, suggested hosting a France versus America tasting to celebrate America’s bicentennial; she had already organized several July 4th tastings of American wines in Paris, but the wines presented had been lackluster.

To prepare, Gastaud-Gallagher visited several wineries in northern California and was particularly impressed by those from Chateau Montelena and Stag’s Leap Wine Cellars. After Spurrier’s own trip across the pond to taste top California wines, he confirmed they were actually pretty good, and worthy to taste alongside top French wines in an blind tasting—so he organized one.

Ten white wines—Chardonnays from California and Burgundy—and ten red wines—Cabernet Sauvignons from California and Left Bank Bordeaux blends—were evaluated blind by 11 tasters, all French except for Spurrier and Gastaud-Gallagher. The caliber of wines tasted was high — Grand Cru Burgundy and First Growth Bordeaux were both sprinkled into the lineups.

Each was asked to give each wine a score out of 20, but here’s the catch—because the event was meant to be educational and fun, rather than a competition, the tasters had no idea that they would forever be dubbed “judges” of this historic tasting. The event’s longevity wasn’t predicted.

Only one journalist, George Taber, a foreign correspondent for Time magazine, happened to be in attendance—without his presence, the whole event might have gone unnoticed. A short, four-paragraph recap of the event a week later, on June 7—his first published wine writing—carried the headline “Judgment of Paris” as the second story in its Modern Living section, trailing an item about a new theme park in Atlanta.

Fun fact: Prior to this, the Judgment of Paris was known solely as a Greek myth about a contest of beauty among the goddesses Hera, Athena, and Aphrodite.

“The Paris Tasting shattered two foundations of conventional wisdom in the world of wine. First, it demonstrated that outstanding wine can be made in many places beyond the hallowed terroir of France. Second, the Paris Tasting showed that winemakers did not need a long heritage of passing the wisdom of the ages down from one generation to the next to master the techniques for producing great wine.”

George Taber in his 1976 Time story on the subject

You know Chateau Montelena won the wine tasting, besting all of the Burgundies, but did you know several other California wineries also beat out French competitors?

The 1973 Stag’s Leap Wine Cellars Cabernet Sauvignon came out on top of the red wine tasting, beating out First Growth Bordeaux wines like Château Mouton-Rothschild and Château Haut-Brion, and the 1974 Chalone Vineyard and 1973 Spring Mountain Vineyard finished third and fourth in the white wine tasting, respectively. That’s right—three out of the top four white wines were from the U.S.!

The wines barely made it to France in the first place

Remember, the Judgment of Paris was not initially created to be the eye-opening competition history came to recognize it as, and some of the California winemakers had no clue their wines were part of the event. In fact, most of the wines had been transported by Joanne DePuy, a friend of Gastaud-Gallagher’s and a wine tour organizer who was leading a group of Americans around France. She had to twist the TWA official’s arm to allow her to carry three cases – far more than the 2 bottles per person allowed – onto the plane.

Coincidentally, two of those Americans were Jim and Laura Barrett, the owners of Chateau Montelena. While in Bordeaux, about to sit down to lunch with Alexis Lichine at Chateau Lascombes, the Barretts got a call from Paris relaying the news that their Chardonnay took first place.

They had to play it cool, not wanting to celebrate in the face of their Bordeaux hosts, but when they returned to the tour bus, they erupted in celebration. Mike Grgich, who made the 1973 Montelena Chardonnay, was informed of the news by a telegram from the Barretts, and Warren Winiarski, the winemaker of the 1973 Stag’s Leap Cabernet Sauvignon, didn’t hear about the win until the tour group returned home.

Some random facts about the wines

Also, the 1976 Time magazine article on the winning California wines noted they were “rather expensive ($6 plus).” Imagine snagging a 1970 Ridge Monte Bello or Stag’s Leap Cabernet Sauvignon for the price of a sandwich!

Although Ridge Vineyard’s Monte Bello Cabernet finished a middling fifth in the rankings, it would later be redeemed. On the 30th anniversary of the event, a “Judgement of Paris Revisited” tasting was held at COPIA in Napa. There, a group of even more seasoned tasters including Jancis Robinson and Michel Bettane, gathered to taste the same wines. This time, Ridge’s iconic wine topped the list. This put to rest the silly notion that California’s wines couldn’t age as well – an idea the haughty French held onto long after the original event.

As for the lasting effects of the Judgment of Paris, many consider this tasting to be the event that put California wine on the map and inspired winemakers in underdog countries around the world to strive for world-class wines.

In fact, the tasting has been replicated several times in anniversary years—first in New York in 1986, then in both Napa and London in 2006. Every time, guess what happened? California triumphed again! 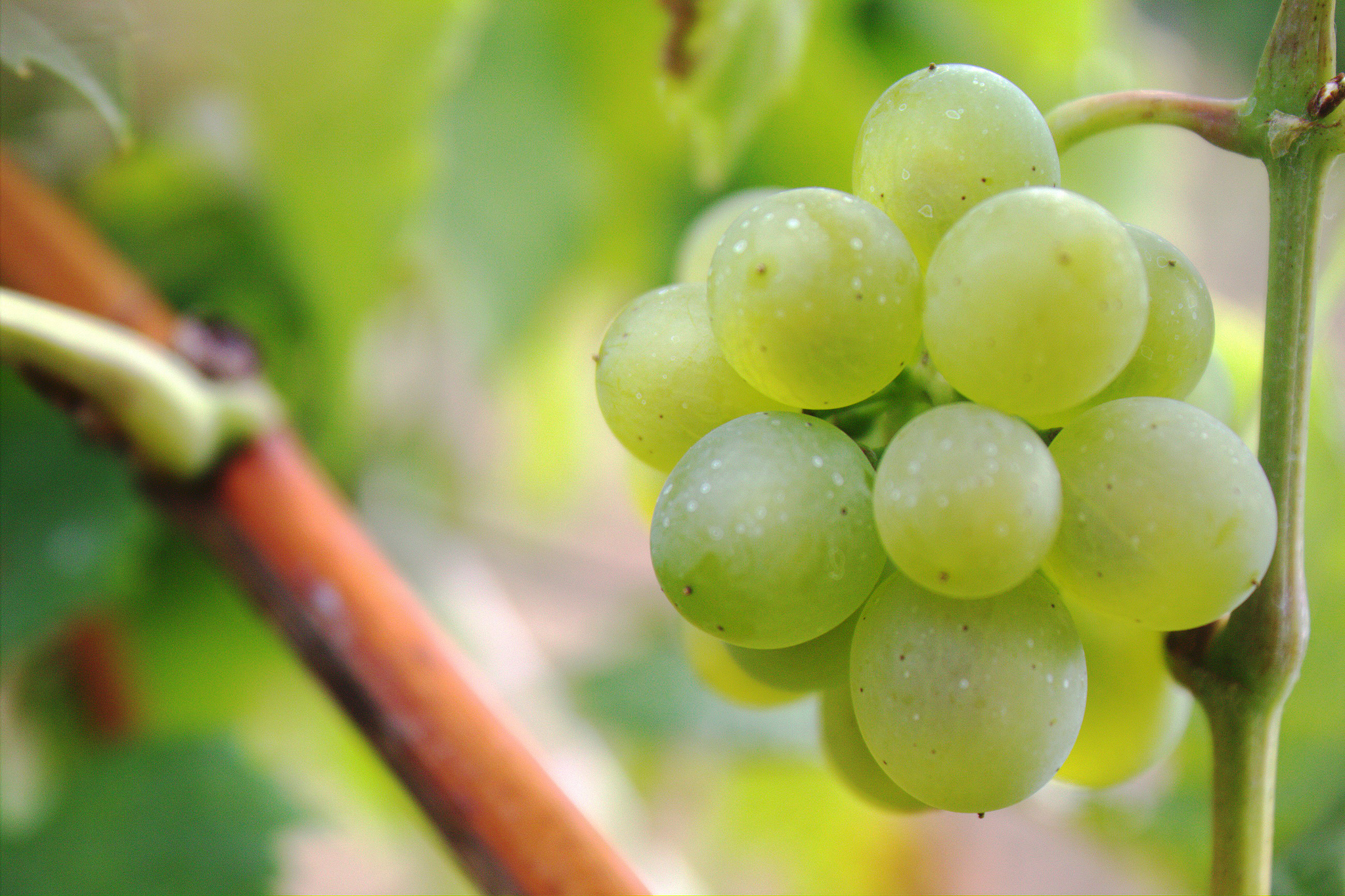 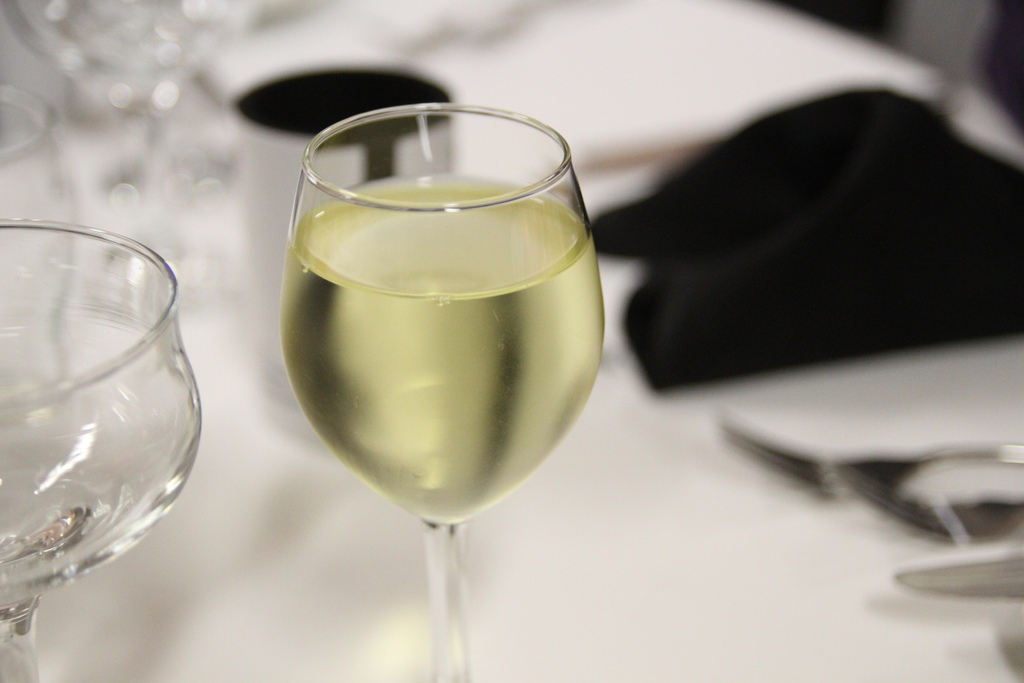 The overlooked white blend every wine lover must try 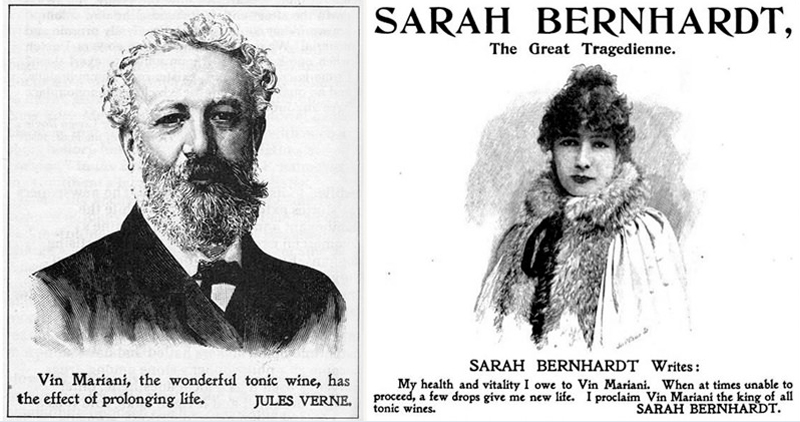 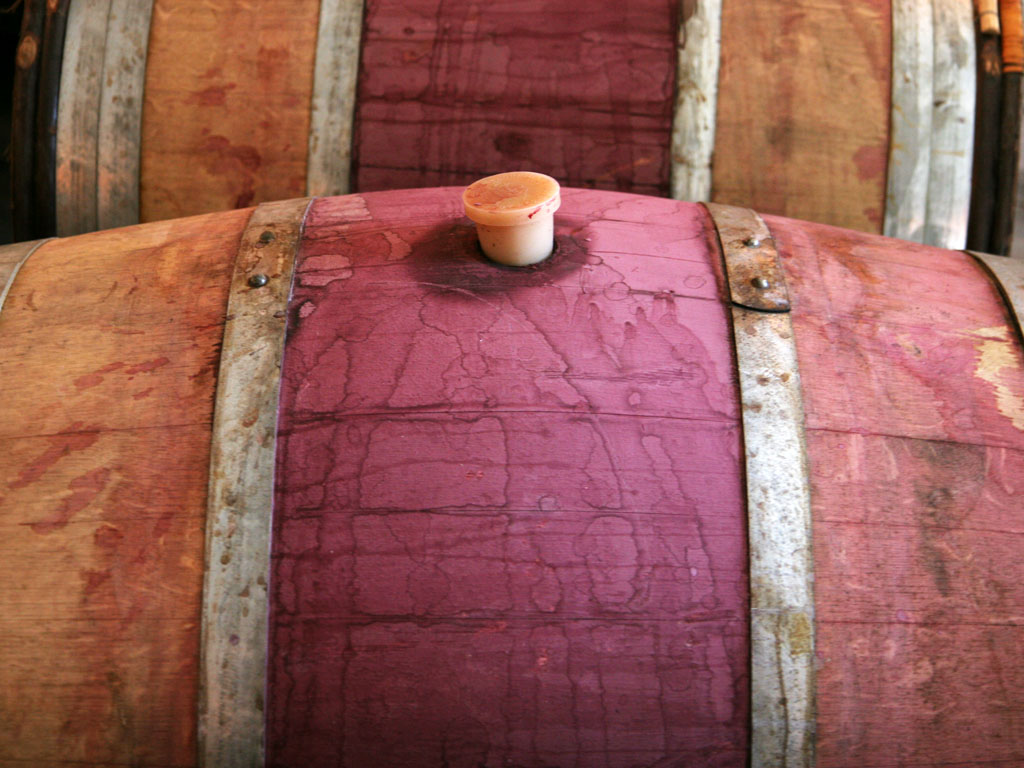