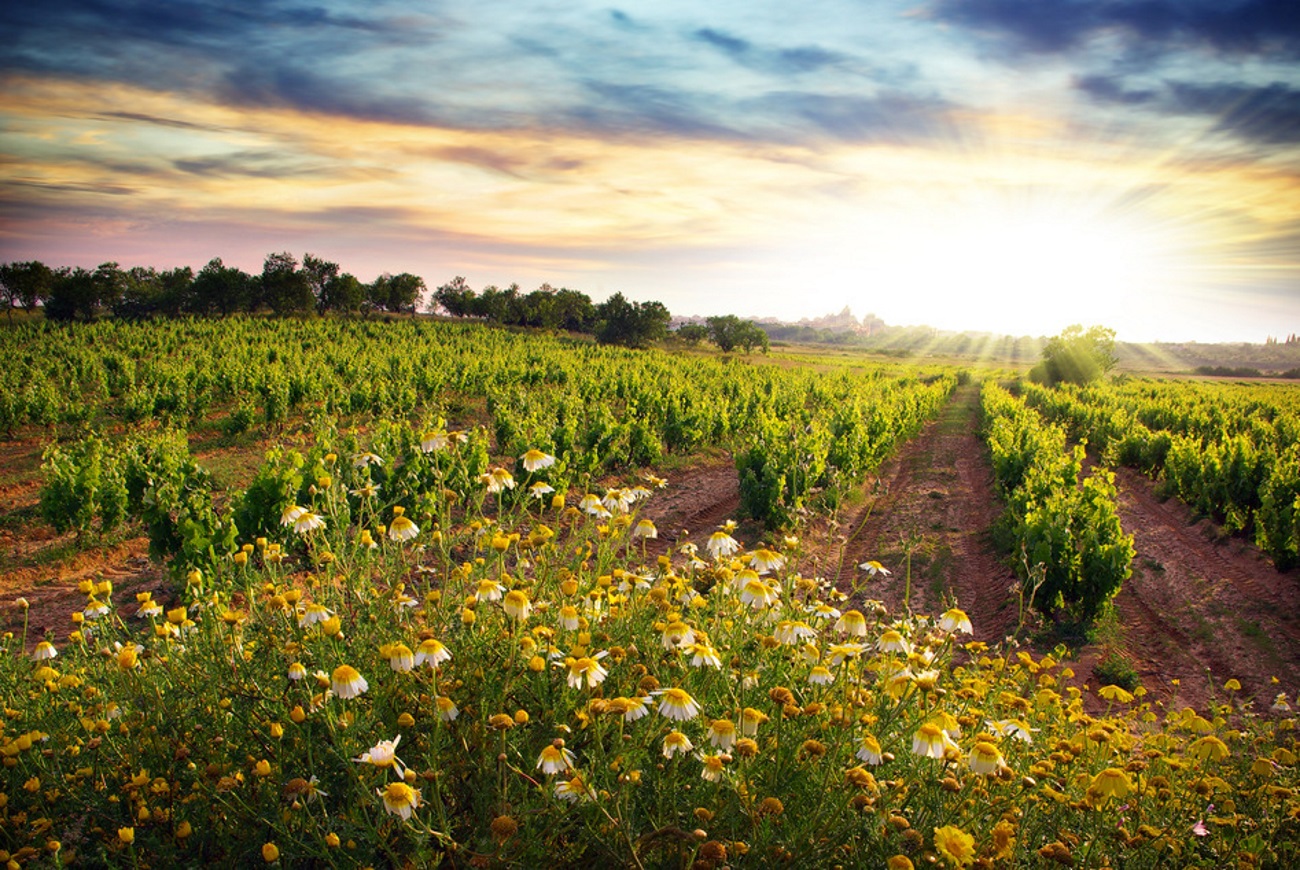 Despite the ongoing drought, the 2015 harvest is shaping up to be another great vintage, adding to a string of near perfect years since 2012. As a result of the lack of any measurable rainfall, this year’s harvest began earlier than normal and we saw growers scrambling to harvest as early as August.

Anyone who has spent time in the valley during this special time of year knows how beautiful it can be, with vines changing color and the smell of fermentation lingering in the air along highway 29. It’s also an incredibly busy time, with winemakers testing brix and acid levels, harvest crews heading out in the early morning hours to pick fruit under the cover of darkness, and the production teams scrambling around the crush pad to ensure the fruit gets sorted, crushed, and sent along its way to becoming the next great vintage. The pictures below capture some of the beauty and excitement that’s currently happening. 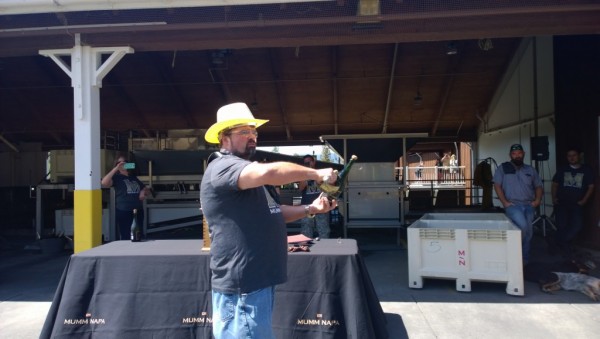 Ludovic Dervin kicks things off with a proper sabering at Mumm. 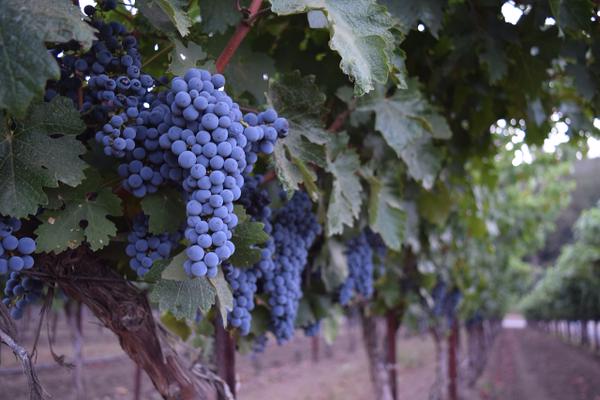 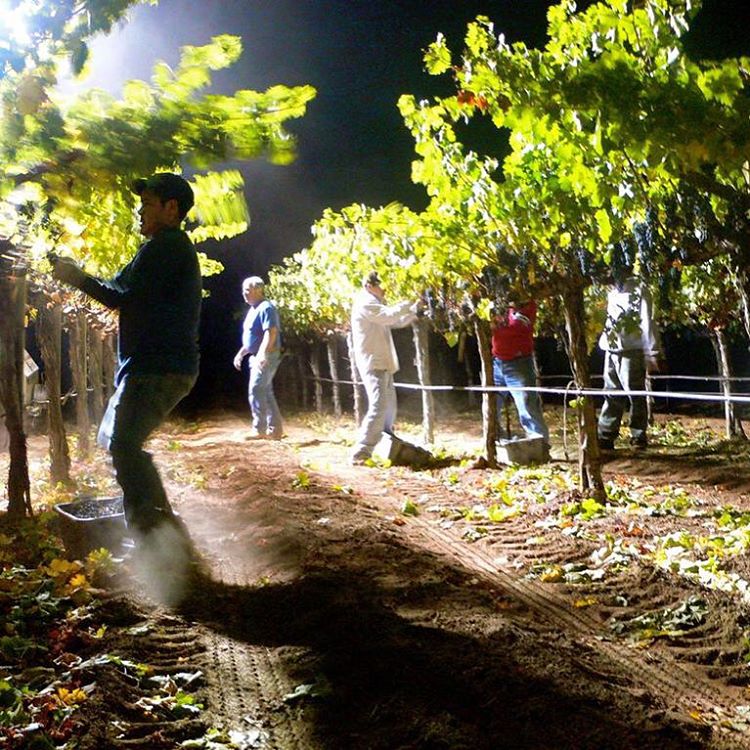 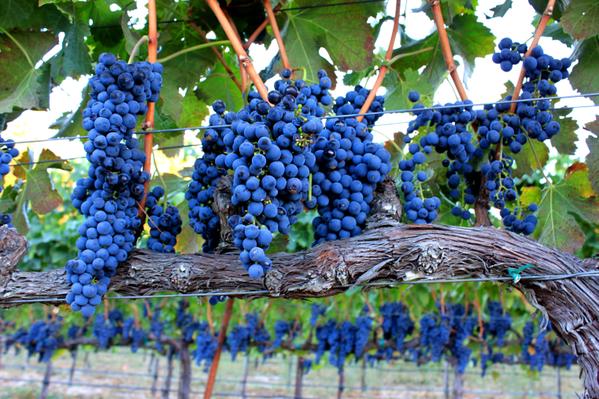 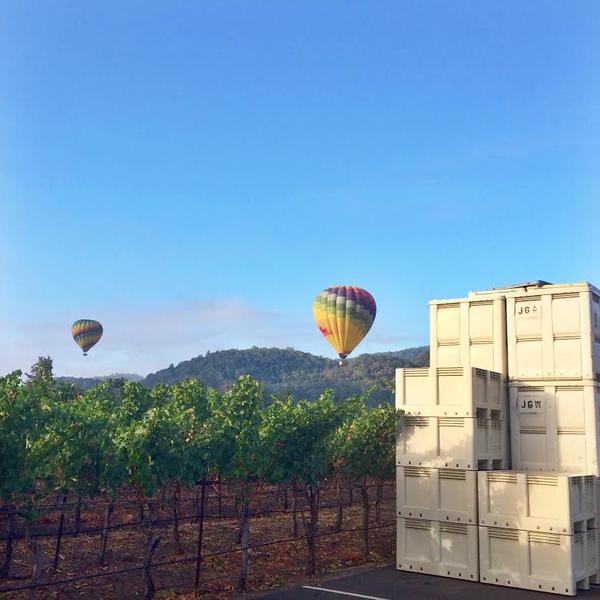 Rush hour in the valley… 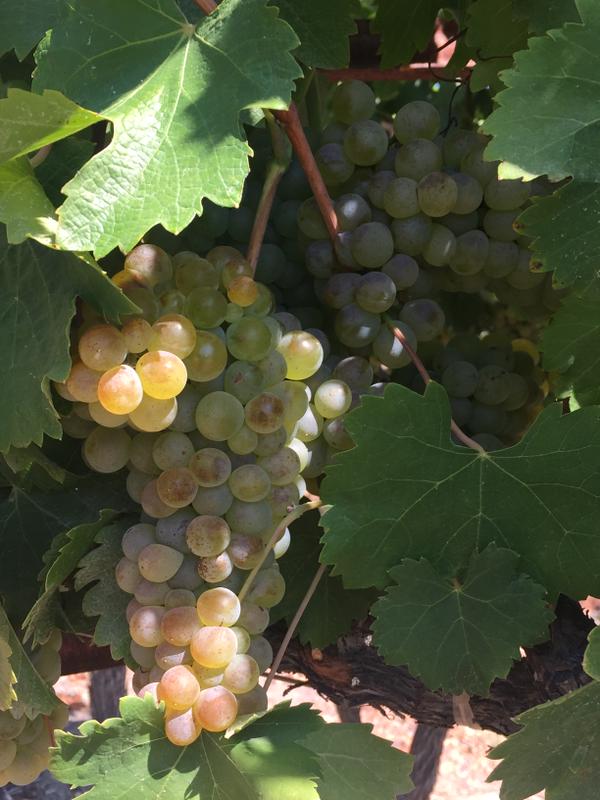 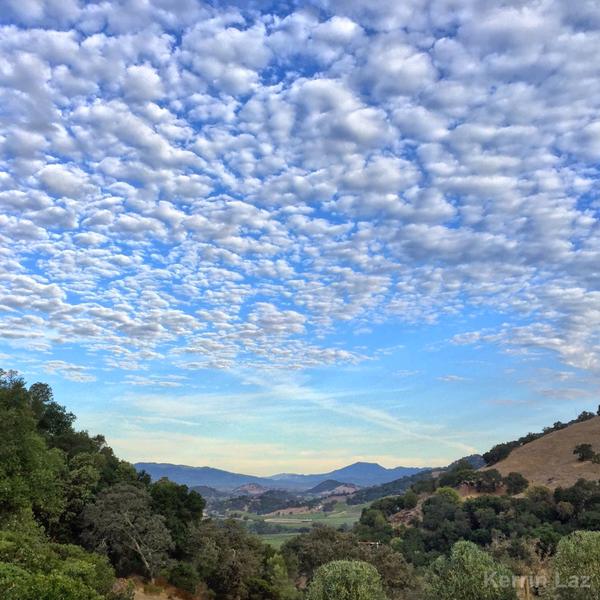 Smoke from the Valley fire collects above the north toward Calistoga 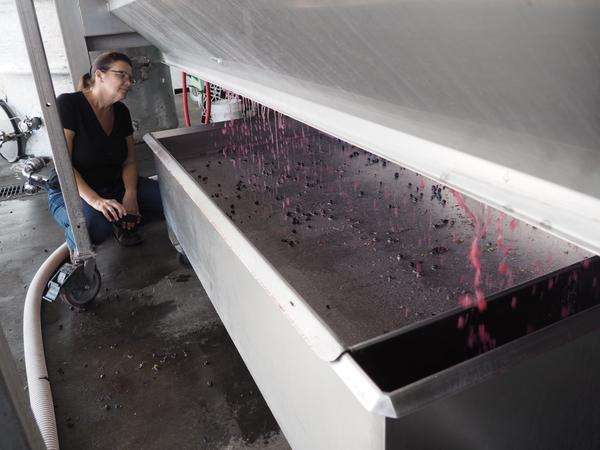 Winemaker Kari Auringer keeps a close eye on the press. 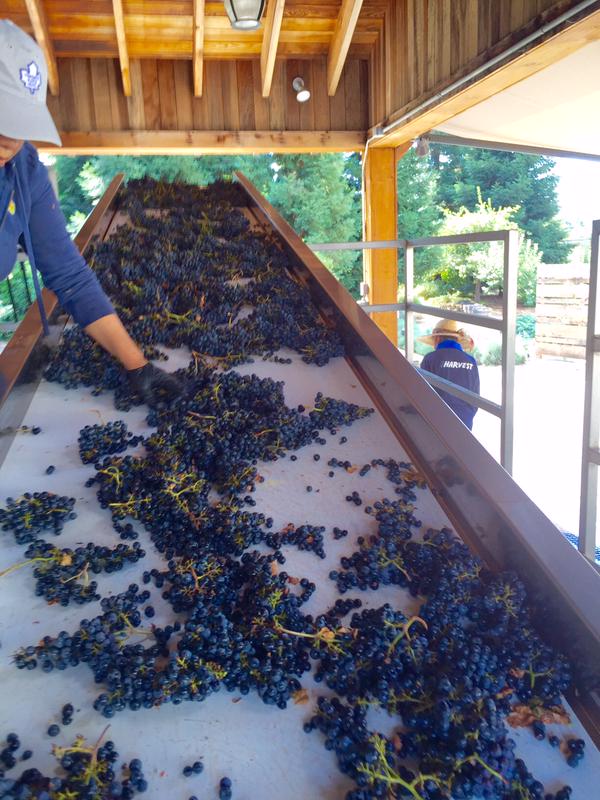 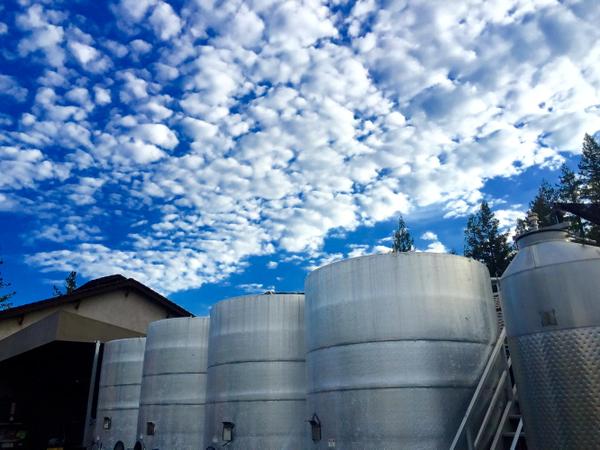 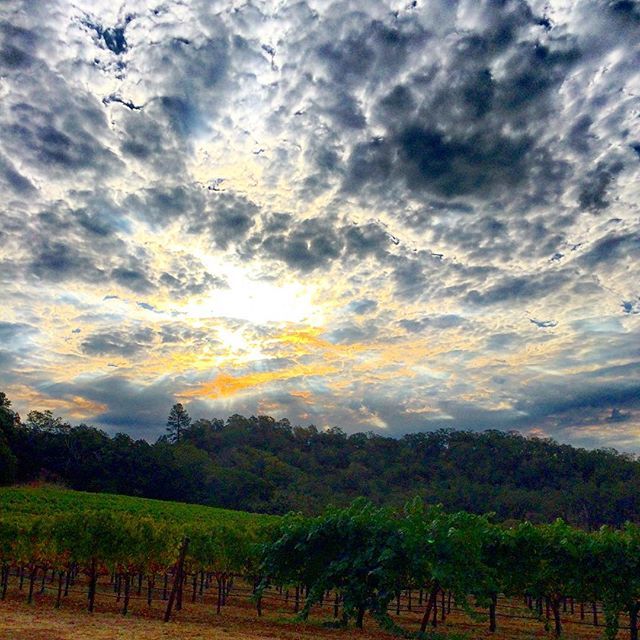 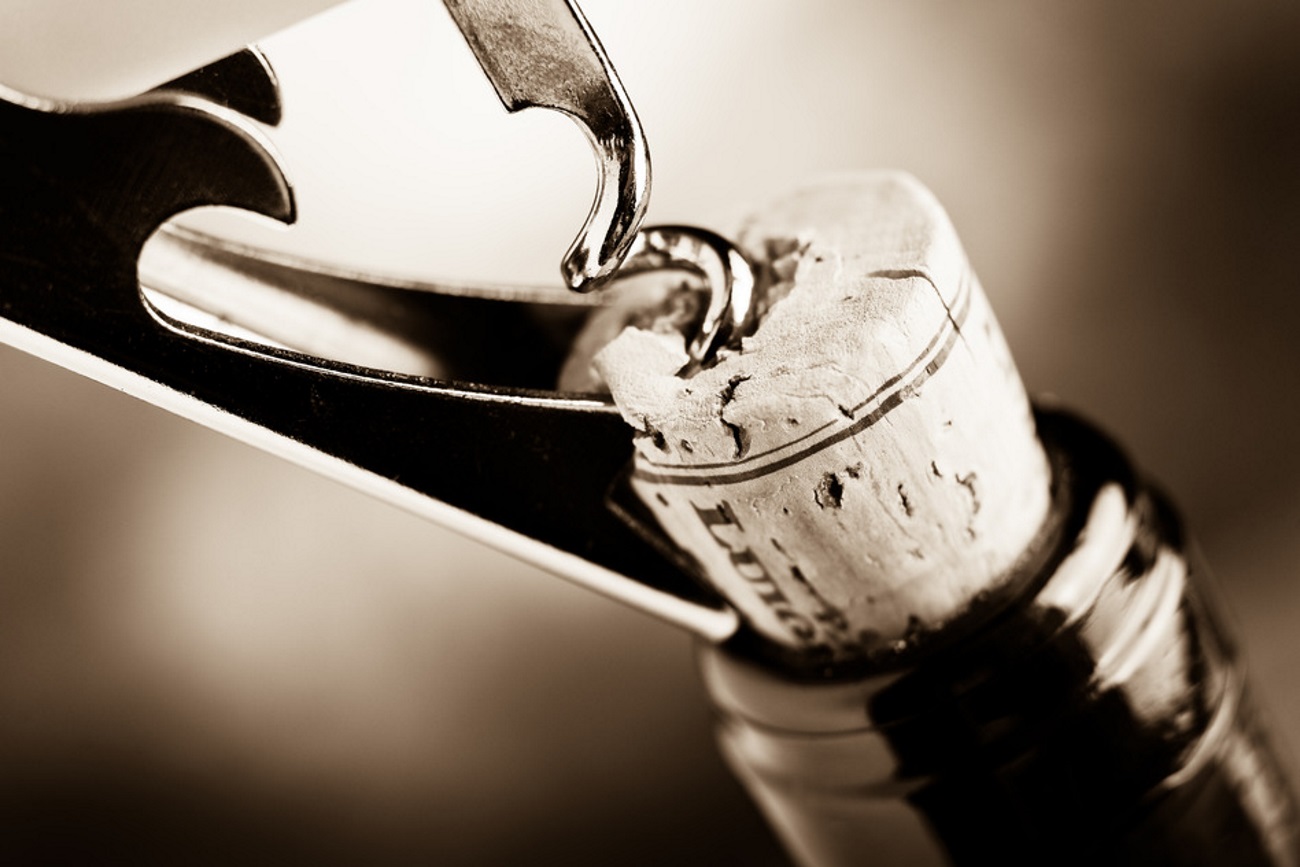 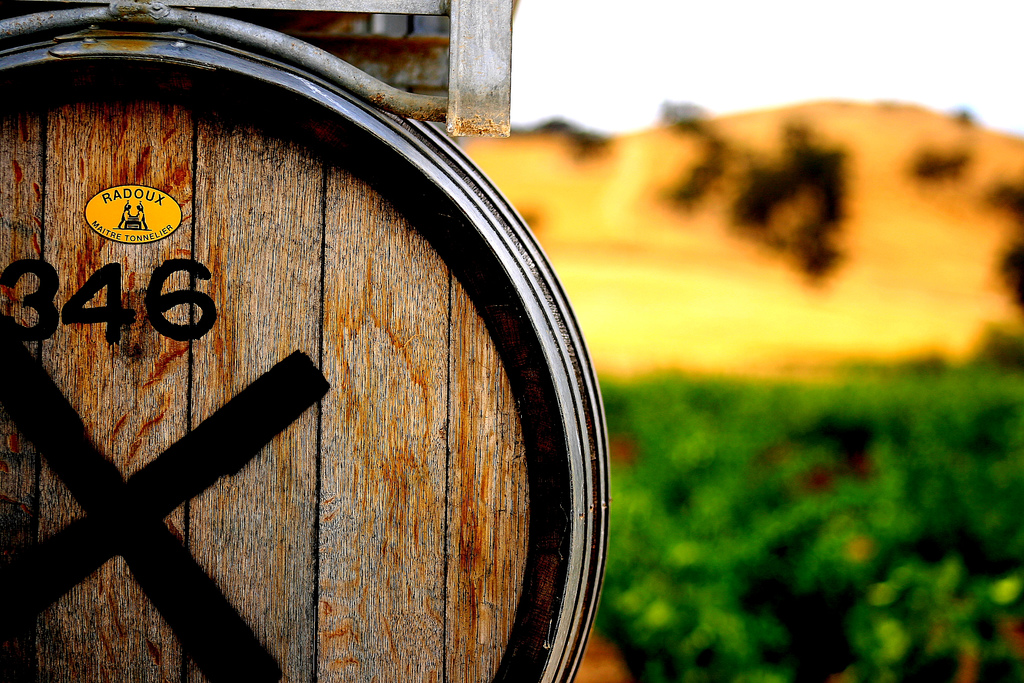 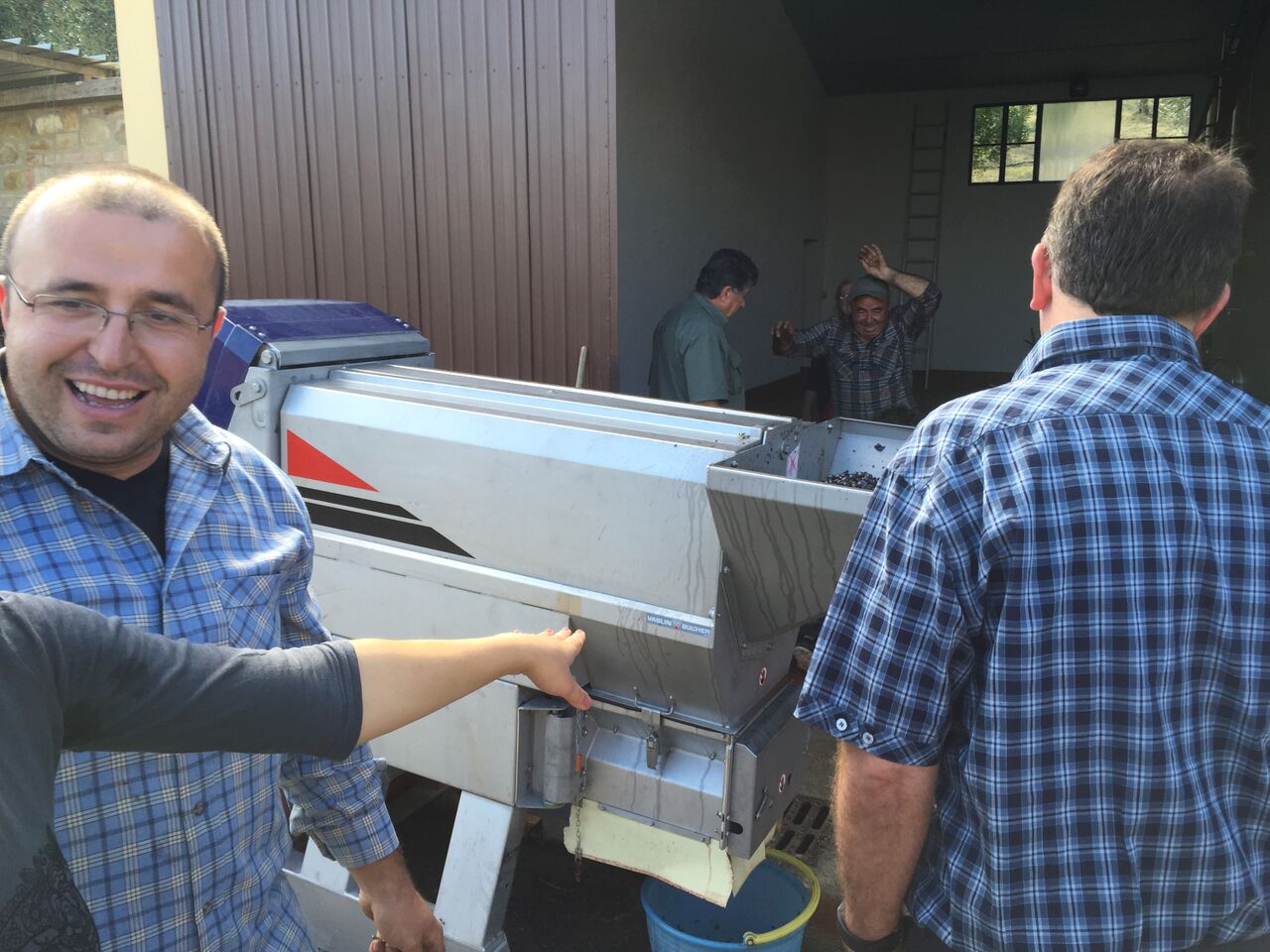 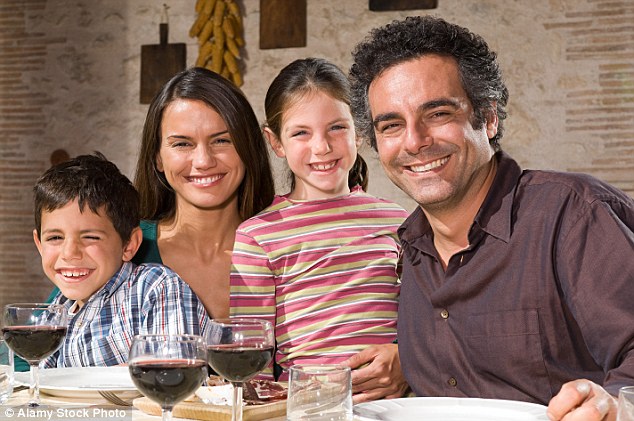